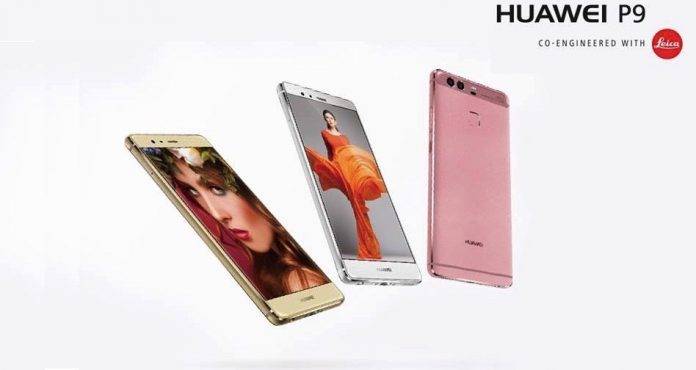 Huawei is also getting ready for the upcoming CES 2017. Its CEO Richard Yu will be sharing the keynote address. To make things more real and exciting, the company announced the good news that it has already shipped over 10 million units of the Huawei P9 and P9 Plus. That’s the worldwide shipment already which is actually the first time the brand has reached such high number.

This is a new milestone for the top Chinese OEM who has been making it big in the mobile industry especially in its home country. It has edged out Xiaomi and it has plans to stay on top of the game. And looks like Huawei is in for another great year because of the impressive numbers and performance. Obviously, the execs are now seeing fruits of their investments especially in the international arena.

The Huawei P9 and P9 Plus are two premium flagship smartphones that continue to make waves in the industry. They were revolutionary because of the dual lens camera setup made in partnership with Leica. It’s one of the most advanced camera system for a mobile device and Huawei did the right thing in adding it to the P9/P9 Plus. Because of this success, the two even started to work again together for a new R&D lab to further mobile photo innovation.

DxOMark noted that it’s a big leap of improvement from the Huawei P8. The brand is currently No. 1 in China but we heard it also wants to be the No. 1 global smartphone maker in five years.

The Huawei P9 series is just one bestseller. Shipment increased by 23% last quarter compared to the previous year. Of the number, 44% were mid-range to premium devices. Here are some more interesting facts that show Huawei is on a roll: