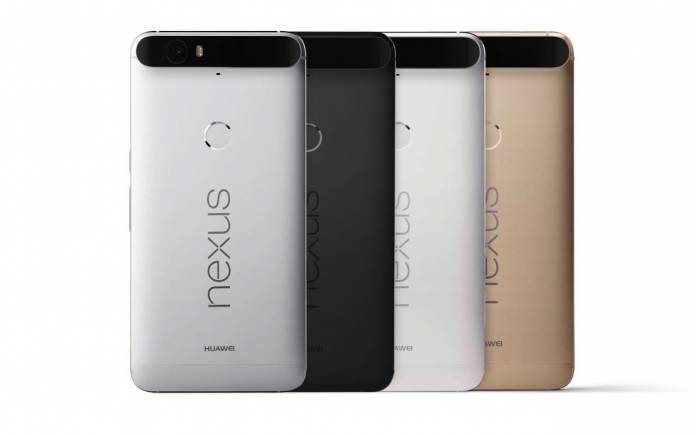 The Nexus 6P was last featured here back in November when we told you Google ended support for the Nexus 5X and Nexus 6P. It’s been a long battle as a judge denied the motion to dismiss a class action against Google and Huawei. Before that, the Nexus 5X and 6P were no longer supported in Android P Preview. Security updates for Nexus 5X and 6P were still extended up to November 2018. Defective Nexus 6Ps were supposed to be replaced by new Pixel XL phones but the replacement program was allegedly reversed.

Many things have been said about the bootlooping issue. Google said it’s only a hardware problem. Another problem noted was the fingerprint sensor issues in Nexus and Pixel devices after the Android 7.1.2 update. There’s also that problem of battery shutting down early.

Some solutions have been provided including shutting down four processors and another updated fix. Now, we’ve got an important update: Google and Huawei are expected to pay owners of those faulty Nexus 6P devices up to a maximum of $400 each. The class action lawsuit is about to be settled. Both companies may need to spend on the $9.75 million settlement for the two-year case.

The bootlooping issue has caused many Nexus 6P owners to experience random shutdowns. Huawei manufactured the Nexus 6P phone for Google but the two, allegedly, ignored the bug when they already knew. Once the court approves the settlement, then Google and Huawei will really have to pay.

Those who purchased their Nexus 6P units starting September 25, 2015 will be eligible for reimbursement. Make sure you have proper documentation so the companies may give you the full settlement money as declared. No documents may only receive up to $75. Those who received a Pixel XL as part of the warranty exchange program may only get $10.