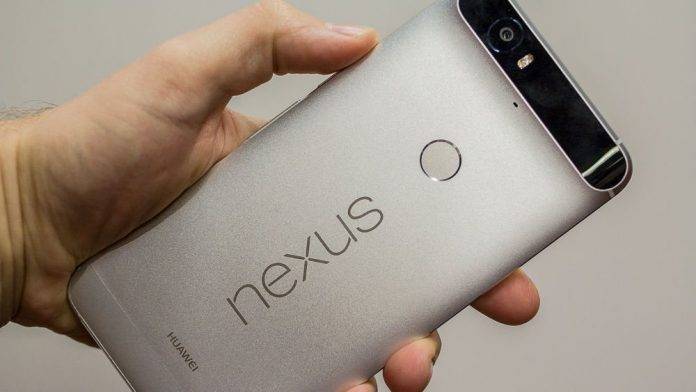 Around the end of 2016, Google was rocked with reports that its Nexus 6P smartphones – manufactured by Huawei – were experiencing a bootlooping issue that rendered the phone as useless as a brick. No amount of flashing and wiping fixed the issue, so it was clearly a hardware issue. Unfortunately, Google and Huawei were not listening to these complaints aside from replacing units under warranty. There now seems to be a bit of hope in this issue.

An XDA member who goes bythe handle “XCnathan32” has discovered that the problem was indeed in the octa-core Snapdragon 810 processor. He has found a way to disable the bigger core cluster of the SD810 and it now allows a bootlooping Nexus 6P to boot. The SD810 is configured in big.LITTLE configuration – with four ARM A57 cores as the high performance cluster together with four A53 cores as the more energy efficient but slower cluster. Effectively, this “fix” makes the Nexus 6P a quad-core device, and a bit laggy – but at least it works.

The solution requires users to flash a new boot.img and a modified TWRP for it to work. If you want to at least get your Nexus 6P working, check out the source link below for the very detailed instructions. Also check out the official XDA thread here to read about this solution.

The last we heard about this issue, a class action lawsuit was in the works. This kinda proves that the hardware remains the problem in this issue, and now Google should stand and take notice.