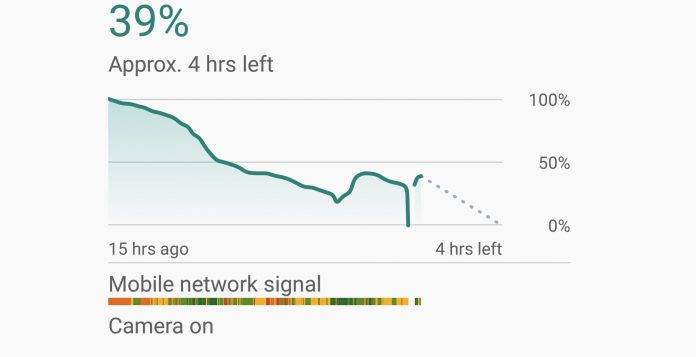 Android Nougat is now ready for the Nexus 6P but unfortunately, it’s not all yummy and chewy goodness. Some users have reported of an issue they claimed was not there before the Android 7.0 update on the flagship smartphone. Reports of an early shutdown have been sent and posted on a Google forum. Actually, such information have been out since October but it’s only now we’re hearing more similar cases.

One user particularly reported his Google Nexus 6P shuts down once the battery reaches 15%. That’s supposed to still power the phone but sadly, some Nexus 6P on Android Nougat have the same problem. Others even reported it happens when it reaches 20 to 30%. When the device is shut down, you can’t easily turn it on as you need to charge your phone first.

When the smartphone is powered on, you can see the 15% battery. That is one annoying problem we don’t want to experience. We have yet to check on a Nexus 6P running Android 7.0 or 7.1.1 but we don’t doubt the claims.

At first we thought they were only random shutdowns caused by a faulty battery but looks like there’s a deeper problem. Oh wait, this one is still better than the Note 7 battery exploding. We’re hoping a fix will be released by Google devs soon.