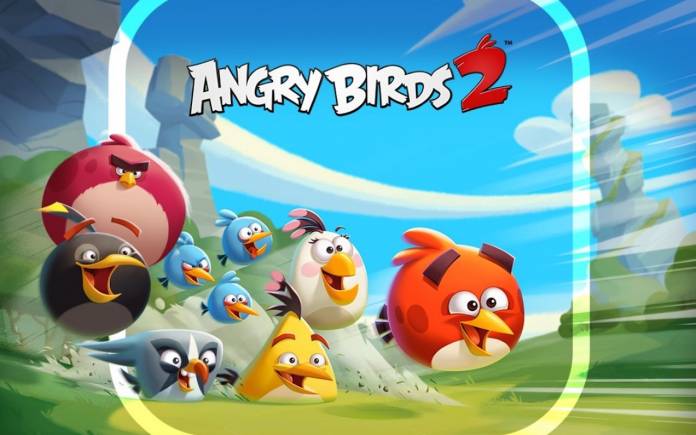 Huawei’s fate is not about to change. We doubt the US government will change its decision. Huawei seems to be just moving on that it’s launching new phones with HarmonyOS. Many are saying it is basically Android but Huawei insists it’s not. Huawei already has the AppGallery to bring apps to Huawei phones that can’t officially download Android apps. Basically, the AppGallery is the Huawei version of the Play Store. Huawei developed it from scratch and is being groomed to be its very own app store.

Huawei hopes to add more apps and games to the AppGallery. So far, we know about the HERE WeGo maps. Huawei is still trying Google apps for their AppGallery. It’s been over two years since Huawei started inviting developers to publish their apps on the AppGallery. That’s a few months after the Huawei AppGallery was made available as Huawei’s own app store.

Recently, Huawei teamed up with Rovio. This is a development to Huawei’s efforts because it means it can be the same level as Apple and Google when it comes to app distribution. Rovio has made a Huawei AppGallery version of Angry Birds 2. The movie can also be accessed on Huawei Video if you’re interested.

Apart from the game and the movie, Huawei is also adding Angry Birds 2 designs to the Huawei Themes section. This will also include special Angry Birds watch faces for the Watch 3 and Watch Fit. Just like on the Apple App Store and the Google Play Store, the Huawei AppGallery is offering 50% cashback on your first in-game transaction, as well as, 20% discount on other transactions.