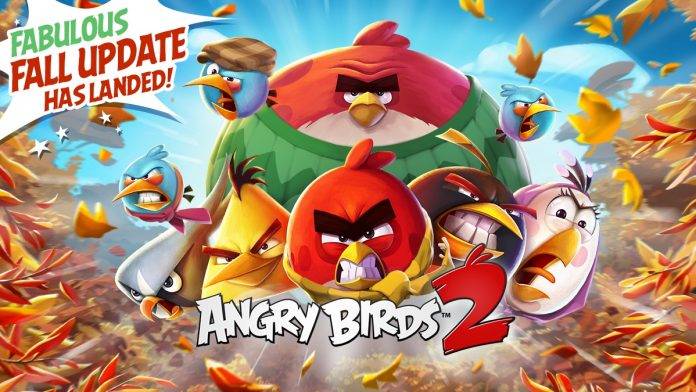 Just when you thought Angry Birds was down and out for the count, it will always come up with updates to rekindle interest in playing the game. It may not be as popular as before but it’s still a household name and a lot of people still apparently play it. The fall update, which they call “ginormous” brings a lot of new but familiar things to the game, including 2 new chapters, some new pigs to go up against, new hats to wear, and more daily challenges, in case flinging birds at bricks and swines isn’t enough of a challenge.

While summer has been over, here in Angry Bird land, you can still catch some rays with the two new chapters added in this update: Hamazonas where you get to trek into the jungle and Copacabacon where of course you get to have some fun in the sun. Each chapter has 40 new levels and 6 Boss Pigs that you need to beat. There are also two new kinds of pigs that you’ll go up against. Beamer Pig has a beam to distract your birds when they’re flying through the air while the Pig Tower is made up of 3 balancing, teetering pigs. 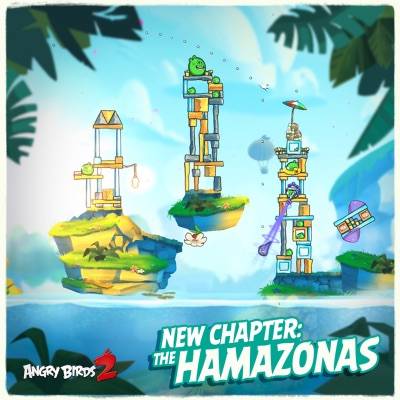 If you’re not getting challenged anymore by the daily challenges, finish them off so you can open up the new challenge mode. There are 5 stages and you only have 30 minutes to complete them. If you don’t, you’ll have to wait the next day to do it all over again. Your birds will also get a new tier, after you’ve all graduated them to the Elder Tier. The Master Tier is where they go, and of course, you’ll get extra score multipliers. 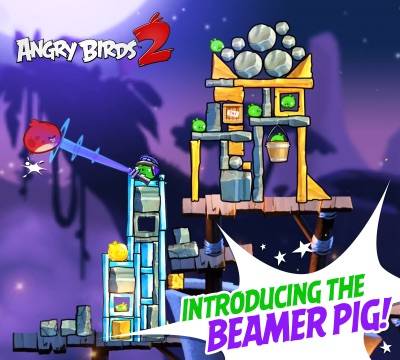 The update also brings new hats that your birds can wear, including back-to-school, beach, and pirate themes. The update is now available so head on over to the Google Play page. 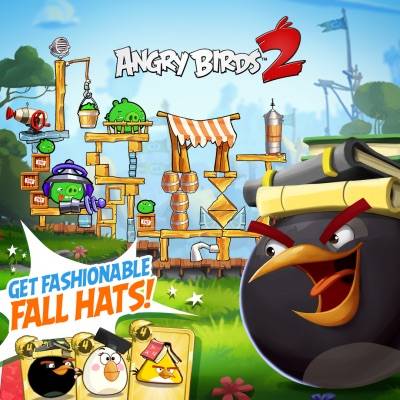