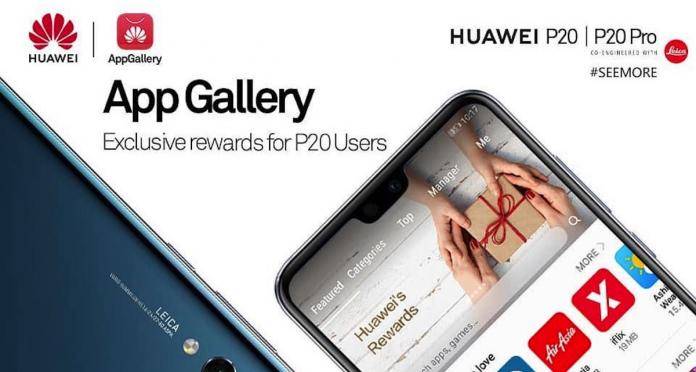 The third largest phone manufacturer in the world, Huawei, is about to venture into the app store game. It follows the Apple App Store and Samsung Galaxy Apps. There’s the Google Play Store but that one is major with millions of apps. For Huawei, it’s about time the top Chinese OEM gets its own. The AppGallery is a new app store that can be downloaded by all Huawei phones. It’s actually pre-installed on the latest Huawei P20 and P20 Pro units.

This Huawei AppGallery is mainly for the Asian market. Most apps are aimed at consumers in Asia since it is the biggest market for the brand. The AppGallery features five sections: Featured, Category, Top, Manager, and Me. Under Me, you can manage user settings and app preferences.

Some of the special Huawei apps you can download include WeChat for communication, Amap for navigation, and QQMusic for entertainment. The standard mobile apps such as YouTube, Instagram, and Facebook can also be downloaded from there.

In the near future, other third-party apps and services will be available on the AppGallery. You can check wap2.hispace.hicloud.com to check and start downloading. The downloaded apps will be stored on the phone as with the other app stores.