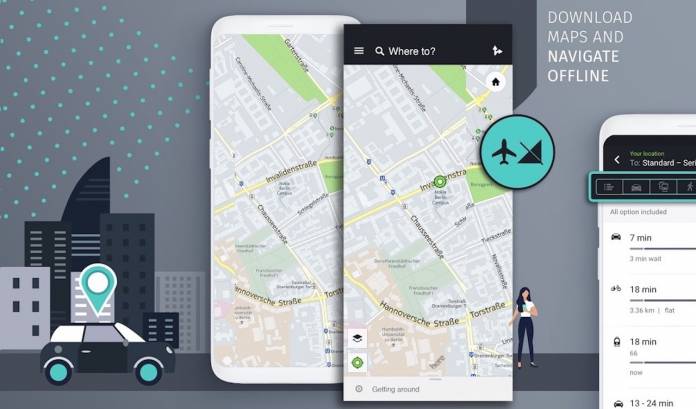 There is nothing we can do about Huawei not being able to use Android OS and Android apps officially. The top Chinese OEM has been banned from the US which meant they could not deal with Google. It was around the same time last year when the tech giant cut ties with Huawei, forcing other companies to also follow the move. But then Google appealed to ease up the restrictions. In the end, Huawei is still not allowed to work with American firms. There are American companies that still deal with Huawei but they had to get permission from the government first.

Huawei now uses EMUI 10 which is still based on Android. The latest Huawei phones are not being marketed as Android devices though. When it comes to mobile apps, there is the official app store from Huawei–the AppGallery. Check out this page to download the app we’re featuring: HERE WeGo.

The maps and navigation mobile app has now reached Huawei AppGallery. This can be a good sign that major developers want to get into Huawei’s turf. Instead of Android OS, Huawei devices run on a modified Android. It’s almost the same platform but with some changes.

Huawei is not licensed to utilize Android in any way. Instead of Google Mobile Services, Huawei uses its own Huawei Media Services. Because Google Maps and other Google apps like Gmail, Maps, or Search are out, alternatives are needed.

One alternative to Google Maps is HERE WeGo maps. You can see it now on the AppGallery. It’s not only for Huawei phones but also for Honor devices. 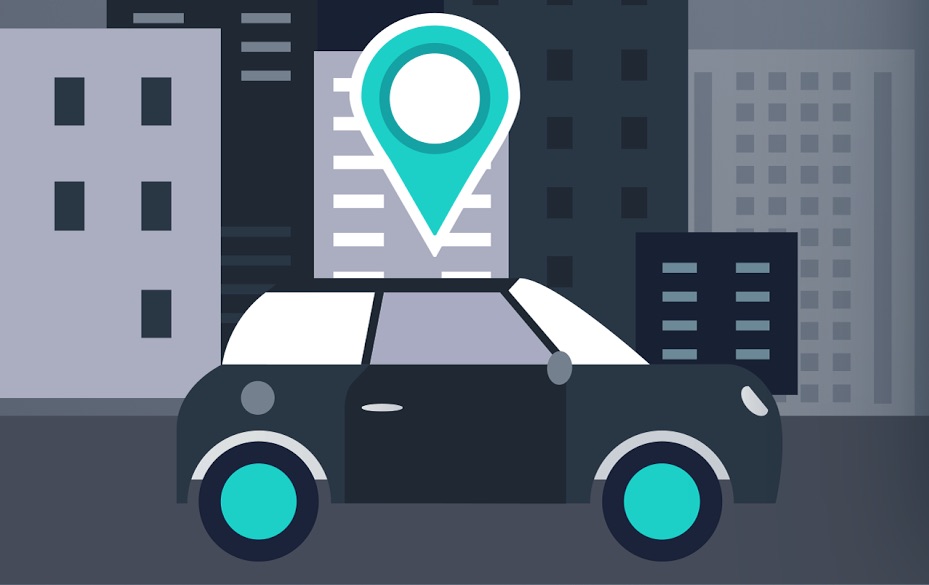 From Windows Phone to Android and now, Huawei’s own platform, Nokia’s HERE WeGo has been ready to provide efficient and accurate navigation. It may be older than Google Maps but it still works. If you’ve used HERE WeGo before, you will find this app is almost the same.