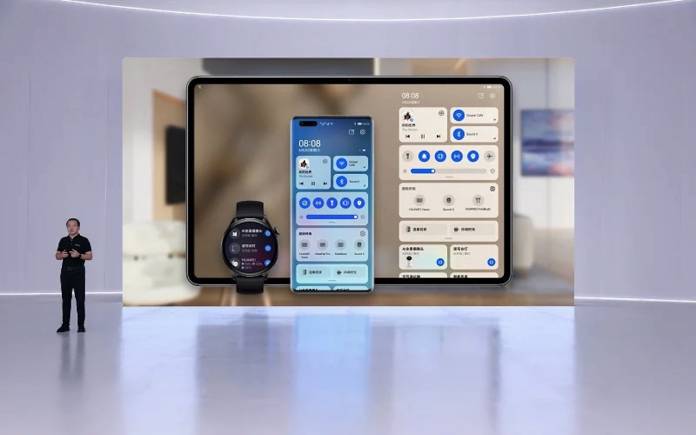 It’s been a long day for Huawei but it’s something the Chinese tech giant needs to do. No, it’s no longer the top mobile OEM in China and in the global market but it’s determined to go on. The company has already sold off the Honor unit but it still has many other product lines. Earlier today, Huawei launched a few things. The HarmonyOS 2.0 has been introduced officially. The Huawei MatePad Pro 12.6 and the new Huawei Watch 3 were also shown off.

Let’s start with HarmonyOS 2.0. This is the second version of Huawei’s very own mobile OS. It’s also known as Hongmeng OS in China. It now runs on several devices newly introduced by Huawei like the HUAWEI WATCH 3 Series and the HUAWEI MatePad Pro.

As described, HarmonyOS is a next-gen operation system for smart devices. It’s not only meant for smartphones but for smart connected devices Huawei may be introducing in the future or have released recently. The idea is for a common language that works on different devices that will meet the needs of the users with a single system. The goal is flexible deployment all the time.

HarmonyOS has the power to make independent devices into a Super Device that integrates all hardware and resources based on the real-time needs of the users. It allows cross-platform development, as well as, cross-device deployment of apps. This ensures easier development of apps for most Huawei devices. 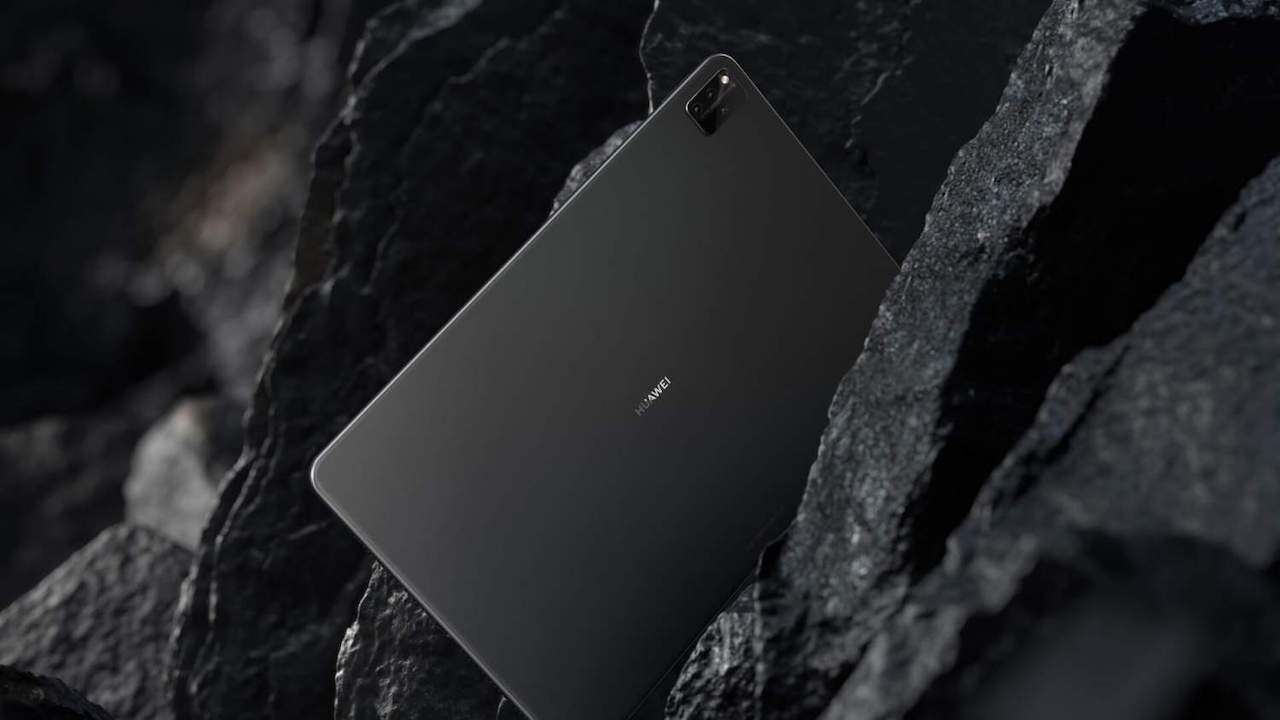 Huawei has also introduced the Huawei MatePad Pro 12.6. It runs on HarmonyOS 2.0 and is said to rival Apple’s iPad Pro just by looking at the display size. The tablet comes equipped with a 12.6-inch OLED screen with 2560 x 1600 pixel resolution, DCI-P3 color gamut support, years. The 12.6-inch tablet has an 2560 x 1600 OLED screen with DCI-P3 color gamut support, a 1,000,000:1 contrast ratio, and 90% screen-to-body ratio. The device also comes with DC dimming for flicker reduction.

The Huawei MatePad Pro 12.6 can probably replace your laptop. It comes with a new digital stylus (Huawei M-Pencil) and offers mouse and keyboard support. It can work as your secondary screen with the dual-display capabilities and multi-screen support.

The Huawei Watch 3 is a smartwatch that runs on HarmonyOS. It offers LTE connectivity and eSIM functionality. This means you can use the water to make calls, download apps, and stream music on its own. The smartwatch is compatible with most Huawei phones, Vision TVs, and speakers.

The Huawei Watch 3 works with phones on at least Android 6.0 or iOS 9.0. It also comes with 2GB of RAM and 16GB of onboard storage. A three-day battery life can be expected in smart mode. It can stay longer up to two weeks of LTE and the Bluetooth connection are turned off.

There is also Huawei Watch 3 Pro that comes with different band options. It’s similar to the regular smartphones but with a longer battery life.