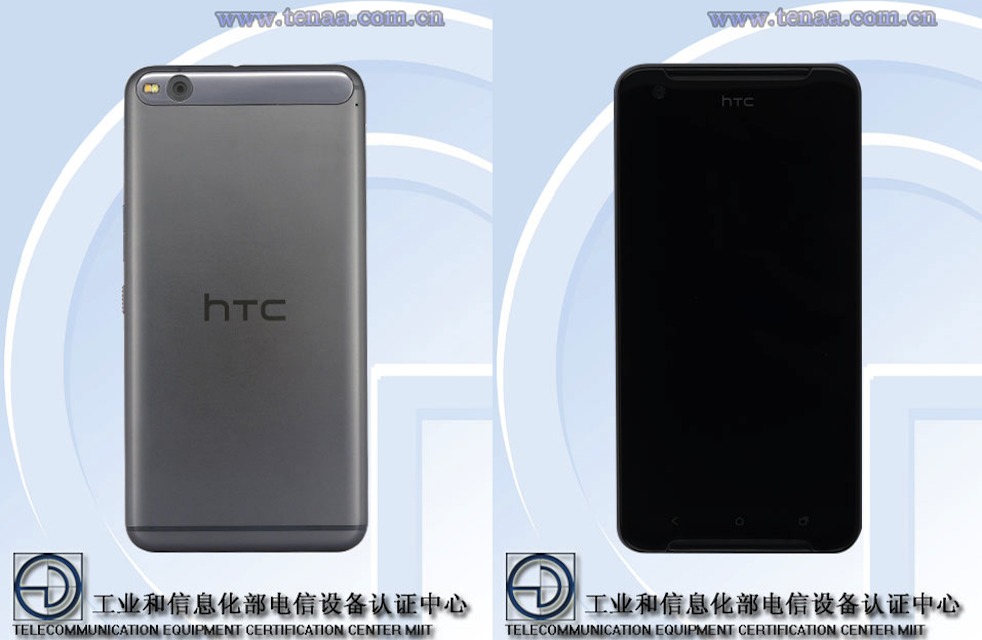 More TENAA listings where sighted over the weekend. Aside from the Xiaomi, we learned more information about the HTC One X9 based on an image that was leaked. We said it was all about “pursuit of brilliance” and that it’s “packed with city smarts”. And while waiting for the official announcement, the Chinese FCC gives us an idea what to expect.

As we already figured out, the design is once again similar to the HTC One A9 but this one has no fingerprint sensor so it could be a lower specced-variant. There are BoomSound speakers, capacitive buttons at the front panel, a 5.5-inch display screen with Full HD resolution, mystery 2.2GHz Quad Core processor, 2GB RAM, 16GB internal storage, and a microSD card slot for storage expansion.

Nothing much to say here but the dimensions are 153.2mm X 75.9mm,  7.99mm. Phone is listed to weigh $174.  We even have no clue as to when is the possible launch but we’re hoping very soon. HTC needs all the boost in sale and any new smartphone model has the potential to make it big. Let’s see if this HTC One X9 will help the ailing Taiwainese phone manufacturer alongside the already delayed HTC One A9, HTC Desire 828, HTC One M9e, and the HTC One M9 flagship released earlier this year.