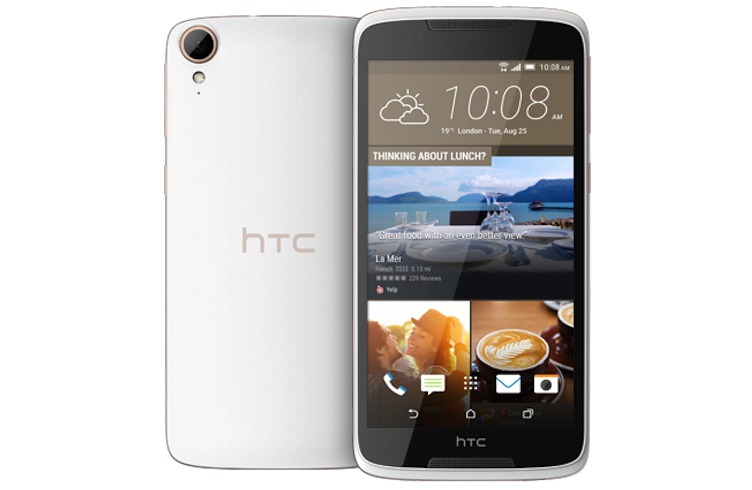 We only had one reference to the HTC Desire 828 when it was sighted to have received TENAA certification in China. It was actually an ‘HTC Desire 828w’ and almost three months later, HTC finally made an official announcement. The new smartphone from the ailing Taiwanese smartphone maker is within the mid-range category from the popular Desire series.

The HTC Desire 828 already runs Android 5.1 Lollipop and is topped by HTC Sense 6.0 UI. You can choose from either the gray or white pearl color variant of the smartphone. If you happen to be in China, you can pre-order directly from HTC. Price tag reads ￥1,599 which is about $255.