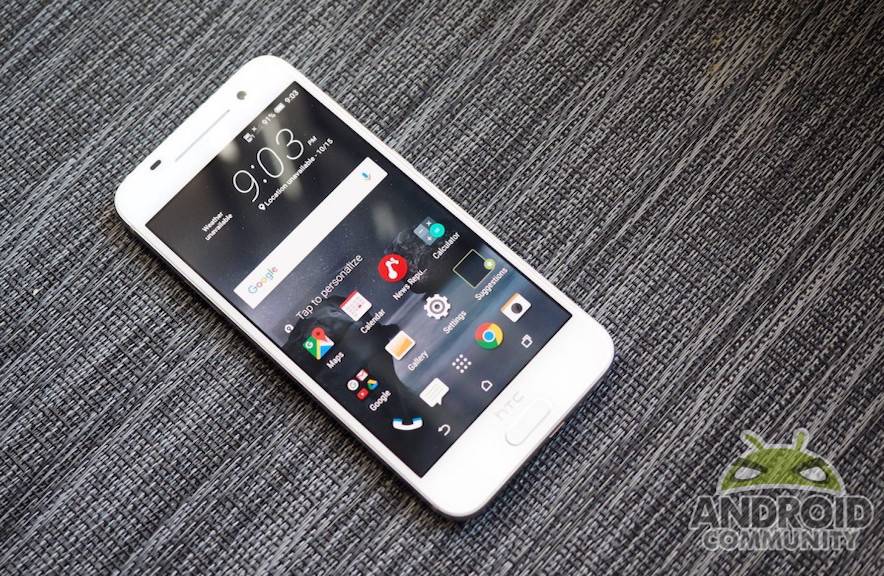 Not doubting HTC or anything but there’s been a delay in shipments of the One A9. A promotional pricing of USD $399 was announced a few weeks ago and those who pre-ordered should be expecting their units to be delivered anytime soon. Sadly, HTC has pushed back shipment until today, November 10. It’s not final yet as HTC said the date could be the earliest so there is a chance that it will be delayed some more.

AT&T officially released the HTC One A9 last Friday together with the BlackBerry PRIV. As for Verizon, there’s been a problem with network compatibility so no information yet when the One A9 will be available from the Big Red. From November to a December launch, Verizon has pushed to an unknown launch date for the HTC One A9. HTC already sent out emails to Verizon customers:

The HTC One A9 is the first CDMA-less device to support both voice and data services over LTE, providing individuals with the flexibility to use the same device on multiple carrier networks. To ensure the best experience for our customers on the Verizon network, we are conducting more extensive testing and certification. As a result, Verizon compatibility on the HTC One A9 won’t be available in December as originally expected. We are working with Verizon to make it available as soon as possible.

If you want to change your order, please contact HTC customer support.

Honestly, suggesting that a customer may change his order could be an indication that the HTC One A9 isn’t ready yet. The red and gold colors that are expected to arrive after the gray and silver variants obviously will also be delayed. Pre-orders were taken but are no longer allowed, at least, for the red and gold One A9.

We don’t really know what’s going on here because if HTC is serious about getting its place in the mobile industry, it must exert all efforts to ensure product is ready and manufacturing goes smoothly to avoid delays lest they want to disappoint more people. Releasing a commercial that mocks a phone from another brand will not exactly boost sales. Announcing that a software update will be released quickly after Nexus will not help either because there’s nothing to update at all. Because of this, we won’t be surprised if pre-orders will be cancelled.