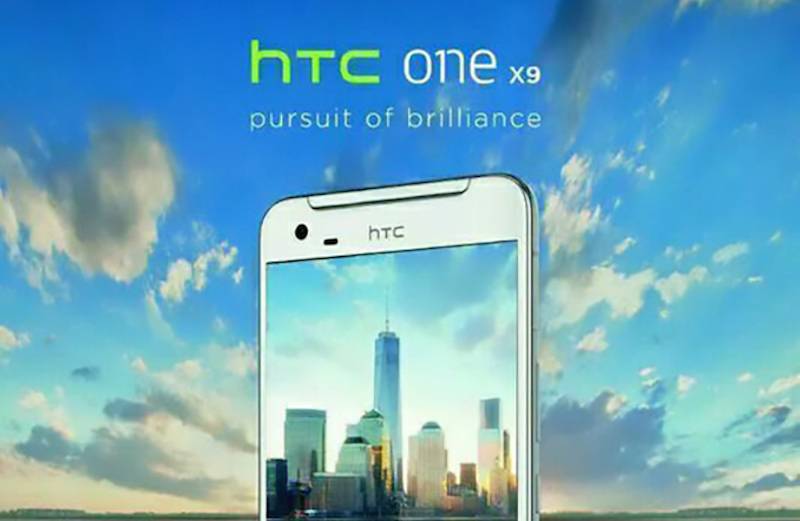 Another HTC device is coming your way. After the HTC Desire 828 and the HTC One A9, the Taiwanese phone maker is rumoured to be launching a new model and might be called the HTC One X9. So it’s under the One series according to a leaked image of a new smartphone with a “packed with city smarts” reference. We have no idea what exactly that is but we’re guessing the smartphone will be ideal for those who live in highly urbanized areas where people need a device that is “smarter” and one that will help them thrive in a digital, emerging market.

The HTC One X9 is believed to have a 5-inch screen with Quad HD 1440 X 2560 pixel resolution, Qualcomm Snapdragon 820 processor, 4GB RAM, 23 megapixel rear camera, 4MP UltraPixel front-facing camera, BoomSound speakers, 3500 mAh battery, and a microSD card slot for memory expansion. No mention how much built-in storage though. If we are to believe this information, the HTC One X9 could be another premium flagship smartphone.

Not much details are known so we’re leaving this one as a rumor. After all, any image supposedly “leaked” can be easily faked. This could be a fan render–from someone who has high hopes for HTC. The brand has been ailing in the market but it still has high hopes. Let’s just wait and see what this “pursuit of brilliance” is all about. 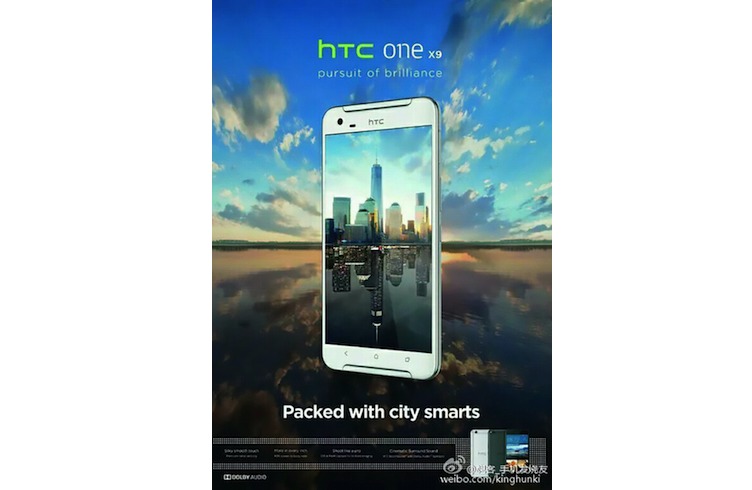