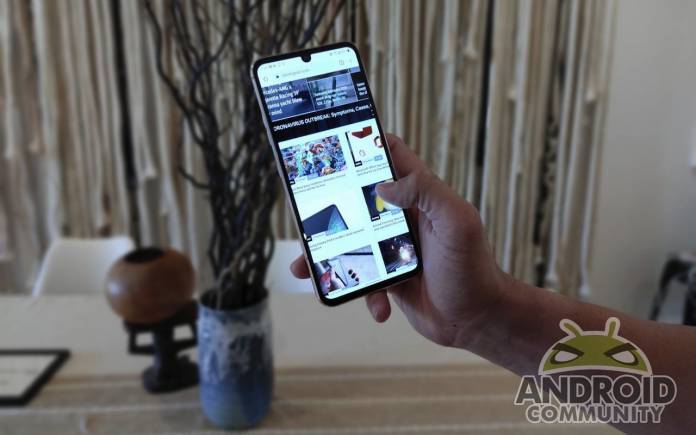 It’s no longer a secret that LG is bidding goodbye to the mobile business. LG Electronics, as a brand, will still continue but don’t expect any new phone from the other South Korean tech giant. Life will still be good for those who own LG smartphones as Android OS and software updates are still promised. They will still roll out. The main promise is three years of Android updates from the year of purchase. This means some devices can still get up to Android 13.

LG has posted a list of smartphones that can still receive not only Android 11 but also Android 12 and Android 13. Three years of Android updates are fair enough for those who have recently bought new LG phones. The Android 12 OS updates for LG phones will still be available as we mentioned earlier this month. As for Android 13, only the LG Wing and the LTE and 5G variants of the LG Velvet will be eligible for upgrade.

In several markets, the LG Velvet 5G is already getting Android 11. More countries will receive the same in the coming weeks and months. Other LG G and LG K mid-range phones will also be updated.