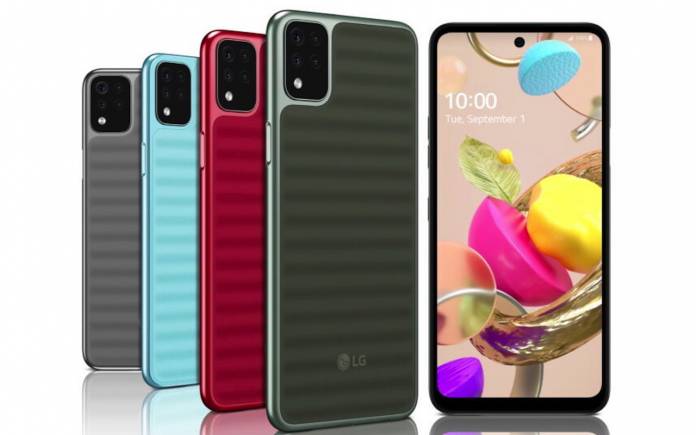 Our last mention of an LG K series phone was back in July. It was the LG K31 mid-range smartphone being spotted on Google Play Console. Before that, there was the LG K51 going on sale on Boost Mobile as a new budget phone. Earlier this year, the LG K series also introduced few new phones like the LG K41S, LG K51S, and LG K61. This week, we’re learning that the South Korean tech company is expanding the 2020 K series. LG is introducing new models with updated specs and features but with a price that is still available.

Three new LG K phones are available: the LG K42, LG K52, and the LG K62. They will be sold in Europe first beginning next month. Key markets like the Middle East, Latin America, and Asia will get the devices next.

The LG K42 features an attractive design. A unique wave pattern changes colors and then finished with a UV coating. The phone is protected from scratches, marks, and fingerprints. As for the LG K62 and LG K52, these two come with a modern matte finish.

All three models are offered in different colors that match their designs. Each phone comes with a 6.6-inch screen with HD+ FullVision display and a 20:9 aspect ratio. There is a punch-hole selfie camera and very thin slim bezels. When it comes to audio, the LG 3D Sound Engine offers premium sound all the time.

The LG K phones deliver a quad rear camera system that consists of Standard, Ultra Wide, Depth and Macro lenses. The LG K62 has a 28MP front-facing camera that offers blurring effects. The LG K62 and the LG K52 are equipped with 48MP main cameras. Only the K42 has a 13MP primary camera.

Other camera features have been added to the LG K series smartphones. YouTube Live is built into the interface of the camera so vloggers and content creators can easily make and share videos. A Flash Jump Cut feature captures four photos at preset intervals. The result is an interesting stop-motion effect. The AI CAM feature offers optimal settings depending on the subject.

These LG K phones are each powered by a 4,000mAh battery. They have passed the US military’s MIL-STD-810G standards so expect the phone to endure rugged use and withstand the test of time.

No official word on pricing and exact availability but we’ll let you know soon. You can also expect local announcements will be made by LG or mobile networks. 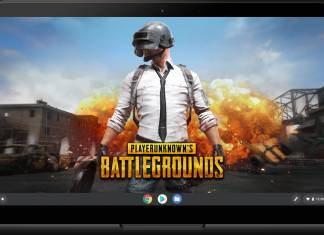