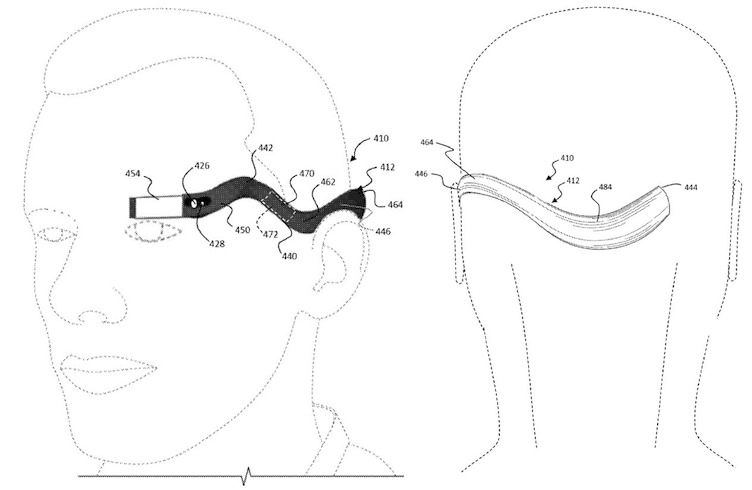 We’ve been saying that Google is probably working on a screen-free Glass and looks like there is truth to it. We already know of the rebranded Project Aura which now includes laid off Amazon engineers working on an Enterprise Edition. There’s another version which we think is something the Italian eyewear company Luxottica is working on. There’s also a talk about a sports model which would rely on bone conduction that’s why we’ve been saying it’s screen-free or “glass-less”.

Bone conduction technology isn’t new. It actually works on the Trekz Bone Conduction Headphones. Since the Glass is mainly a virtual assistant, the wearable augmented reality screen-free Google Glass 2.0 is expected to provide relevant information to the wearer. There really is no need for the “glass” since audio would be enough. That’s just one idea and ever since the Google Glass Explorer Program was discontinued, we’re excited to know what the next model would look like.

A document was sighted recently, showing a sketch of what’s believed to be the next Glass. This one shows a head-wearable device that extends from the back of the head to the left eye of the user. So it looks more like half-glass– a small screen at the front and some audio technology at the back. This patent filing tells us little information about the device but there’s a mention of “touch input capabilities”.

We’re still not certain if and when this rebirth of the Google Glass will be official but we’re excited about the possibility. Of course, who wouldn’t be since the death of the first Google Glass came abruptly. We had high hopes for the technology but we know the tech giant always has the tendency to just kill a program easily even if there are still many users and believers.

Let’s see if this patent will ever become a reality. Could this be the next Google Glass? Your guess is as good as mine.