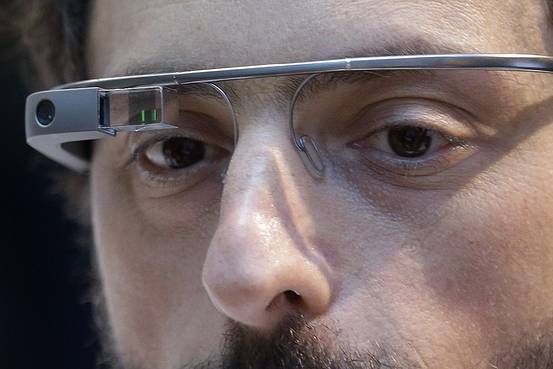 So we all know what happened – earlier this year, Google basically pulled the plug on what was viewed as a failed path for its Google Glass project. The gadget, with great early hype, spiraled down quickly into “jerk device” and intrusion of privacy issues. The project was brought back to the drawing board, and a separate team was told to make it ready for the public. It’s not quite there, but Italian eyewear makers Luxottica entering the picture might be progress.

At the very least, it tells us that Google has not given up hope for Glass yet. Massimo Vian, one of Luxottica’s two CEOs, confirmed the partnership with Google at the one of Luxottica’s recent general meetings in Milan, Italy. “In Google, there are some second thoughts on how to interpret version 3 [of Google Glass],” Mr. Vian told his shareholders. “What you saw was version 1. We’re now working on version 2, which is in preparation.”

At the moment, Vian did not divulge any information about when the product would be re-launched. Would it still be the Internet-connected eyewear we all came to know? Google Glass chief Ivy Ross said back in January that the next version will be cheaper and have longer battery life, and a better display.

Now that Google Glass is under new management, it looks like Google is trying to erase the stigma of it all by pairing Glass with a known brand, and this move to bed in with Luxottica is quite obviously going that way. Whether it will be successful in doing that is another thing altogether, but let’s wait and see.