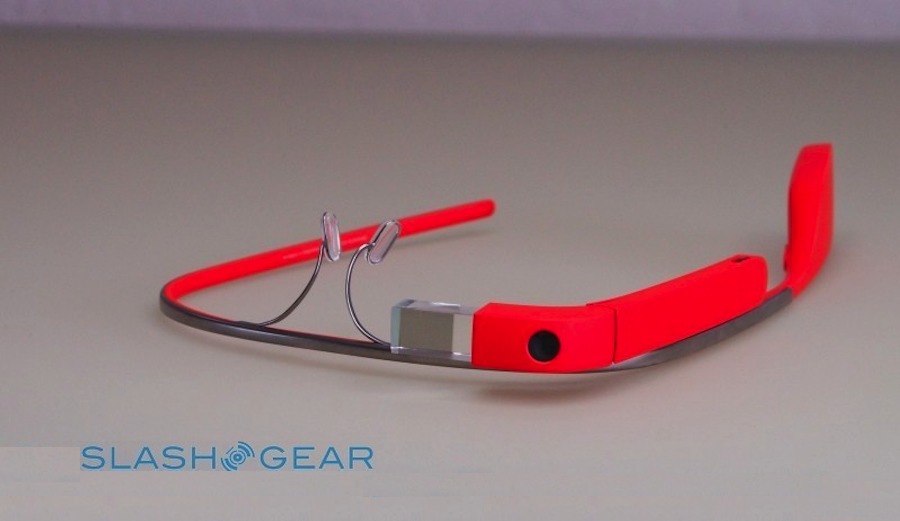 The first Google Glass Project wasn’t as successful as the tech giant planned but there’s the rebranded Project Aura. We never doubted that Google will continue on with the idea that’s why the company hired the unlucky laid off Amazon engineers earlier this year.

Not much details were unveiled then as the rebranding just begun earlier this year but still being headed by Ivy Ross. An Enterprise Edition can be expected and is believed to be being tested in some industries already. This time, we’re hearing new rumors of possible successors. One of which is a glass-less Google Glass. This could be the version Italian eyewear company Luxottica has been working on since April.

Project Aura is believed to be working on three versions but the group has since dropped one. We’re not sure which one though but the Enterprise version seems to be active. There’s also the “sport” model but not much details have been gathered except that the pair would rely on bone conduction, focusing on audio instead of visuals.

The goal now is a virtual assistant that can be worn on the head but not as bulky and obvious as a Google Glass or virtual reality headset. The idea of bone conduction is something similar to the Trekz Bone Conduction Headphones we featured before. The pair doesn’t bring sound directly into the ears but only allows ambient sounds to reach the ears.