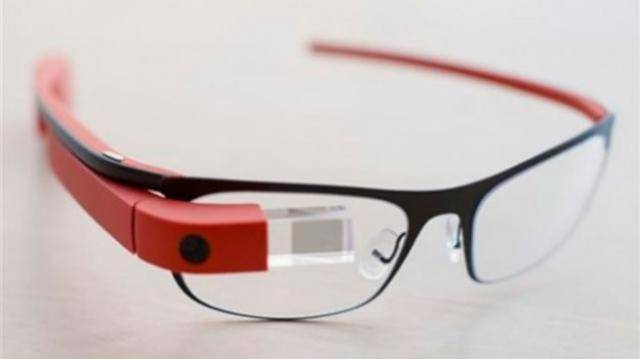 We’ve talked and speculated about the new incarnation of the Google Glass, after it spiraled itself down into geek oblivion. We know that whoever is in charge of this part of Google needs to differentiate the new product from the failed one. So we hear “Project Aura” is the new name for the team that’s trying to reinvigorate Google Glass. It’s also getting a bunch of new engineers coming from Amazon.

Amazon giving up on its Fire Phone meant that engineers from Lab126 (the team that was in charge of the Fire Phone’s development) were going to get laid off. Google took advantage and hired a number of these former Lab126 research engineers for Project Aura. Good move, we think.

Remember that Google has been keen to inject some style into Glass, teaming up with Italian eyewear company Luxottica. Intel might also have a say in the next iteration of Google Glass, if rumors are to be believed. But all in all, we hope that Google packages the next Glass product right, and offers it to a market that will appreciate it, rather than one that will be irritated by the privacy issues it causes.