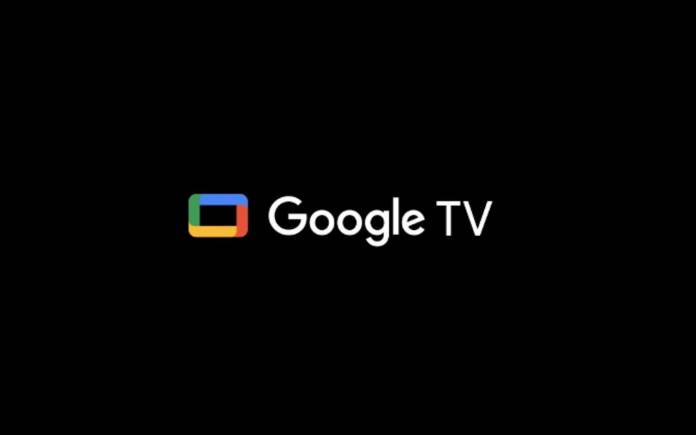 Google seems to be really getting more serious with the smart TV game. From Android TV to Google TV, the tech giant wants to be part of our households more than ever before. The Google TV from a decade ago is very much different from today. It has since evolved into a new smart TV platform that works on different operating systems. It was released last year as part of the new Chromecast with voice remote and new UI. The interface is slowly being adapted by a number of OEMs.

A number of updates are being made to Google TV. In February, we learned it would soon have support for Kids Profiles. The latter can also be used on Chromebooks. It even supports Apple TV and Apple TV+.

Google is said to be preparing to support many user profiles with personalized home pages. Recommendations will be tailored just for you. There is no formal announcement by Google yet but our source shared its findings based on the APK.

The code shows some mention of Google TV Profiles. An enhanced smart TV experience can be expected especially that multiple Google Accounts can be signed in. This means convenience for more users at home as you don’t have to sign-in/logout every time.

The Google TV Home app has been updated to a new version 1.0.370. Several accounts can be entered and managed in one place for your convenience. Better support may also be provided especially with the Kids’ Profiles. They’re not exactly perfect but existing accounts can be managed in Settings> Accounts & Sign in.