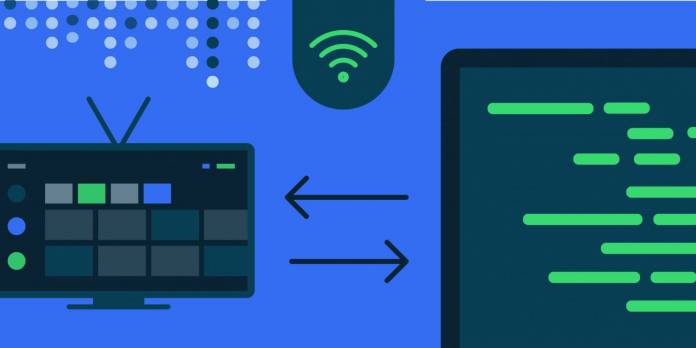 It’s Android TV’s turn in the spotlight during the Google I/O Conference and they also took the opportunity to announce that there are more than 80 million monthly active devices on the platform. They shared with developers some new tools and features that will help make it easier to develop for Android TV OS, including a new emulator update that will turn your Android 11 device into a remote control. But it looks like some OEMs, specifically Hi-Sense, that will stay with the standard Android TV and not the more updated Google TV.

The tools that they announced are mostly for developers to integrate their apps with Android TV. For example, Cast Connect with Stream Transfer and Stream Expansion that will let users cast from their phone or tablet to an app on Android TV. This can also be used to transfer media to other devices or play audio on multiple devices. The Firebase Test Lab which runs tests on behalf of developers is now also adding support for Android TV. And the much-awaited Android 12 Beta 1 is now available for TV on ADT-3 so developers can check out what are the upcoming changes and improvements in the next major update.

But what’s probably of interest to both developers and consumers is the new Android TV remote app experience which has long been neglected by Google. This time it will be built into Android directly, baked into the Quick Settings on Android 11 and Android 12 devices. According to 9 to 5 Google, older Android devices will have to use the Google TV app to be able to see the same remote that is built-in for newer devices.

One smart TV brand that will not be getting the newer Google TV onboard is Hi Sense. While their 2021 QLED lineup is powered by Android TV, they will be sticking to the standard Android TV but with the updated Discover homescreen. They seem to be satisfied with the Android TV platform performance so they don’t see the need to have the new experience built on top of the current platform.

Google has previously said the Google TV experience will be required for consumer products by 2022 so this may change for Hi Sense and other smart TV brands that will still carry the standard Android TV. We’ll probably see late this year or early next year when they announce their new TV lineups.