This is certainly no surprise, but just the same, we can confirm that Google is officially ending its support for Project Tango and other Tango-related products. Instead, the mothership is going to move forward in the realm of augmented reality (AR) with its new ARCore platform. We wondered what would become of Tango in the long run when Google announced ARCore, and now that question is officially answered.

Google started dabbling in AR with Project Tango a couple of years back. But the efforts never really got the traction it needed with manufacturers since the platform was very specific on hardware. The furthest Project Tango got was being released in devices like the Lenovo Phab 2 Pro and the ASUS ZenFone AR. But because of the lack of support for the platform on multiple fronts, Google has come to its decision – it will end support for Tango by March 1, 2018. 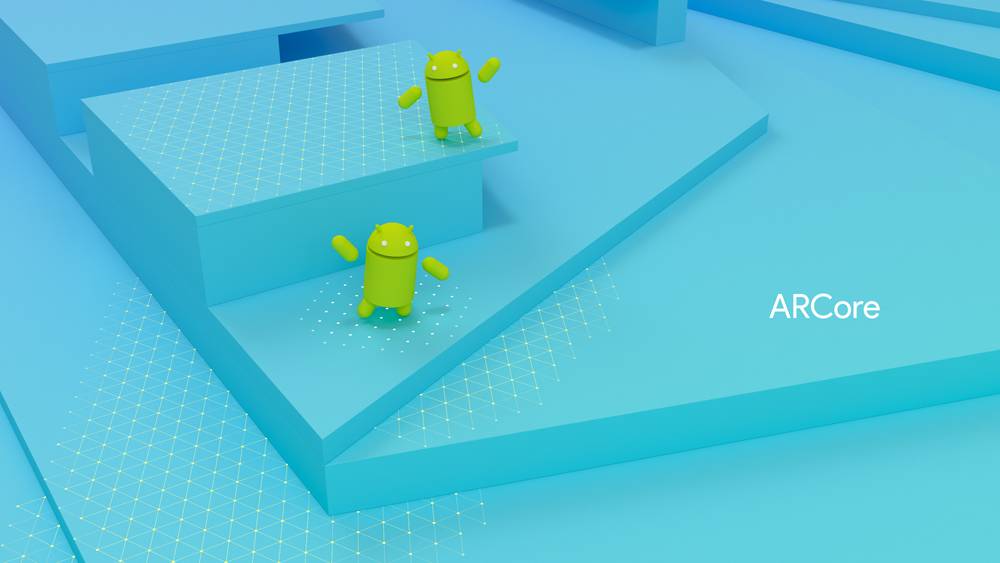 In ARCore, however, Google has found an AR platform for phones that did not require very specific hardware. When ARCore was launched, it was akin to being able to bring AR for the masses – even lower tier devices. And so Google has opted to move forward in the realm of augmented reality with ARCore, as it has found more support from manufacturers and developers.

We’re turning down support for Tango on March 1, 2018. Thank you to our incredible community of developers who made such progress with Tango over the last three years. We look forward to continuing the journey with you on ARCore. https://t.co/aYiSUkgyie

With Google’s recent update for ARCore’s developer preview, it has officially started the transition. Condolences to all of you who bought a Lenovo Phab 2 Pro or an ASUS ZenFone AR, thinking that the Tango platform will evolve. It didn’t, and now it is dead. Long live ARCore!