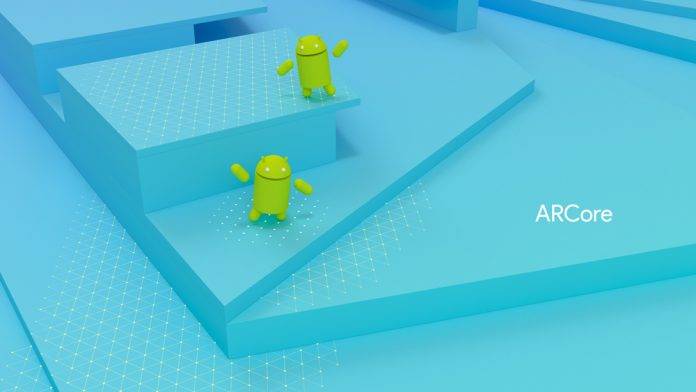 For phones to have augmented reality (AR) features, one must usually rely on good hardware, like the depth-sensing cameras on the phones that carry Google’s Tango technology. But as technology moves ever forward, it seems that Google wants AR to be accessible to everyone with an Android device. This is the rationale for ARCore, a set of tools that will bring AR capabilities to existing and future Android phones. 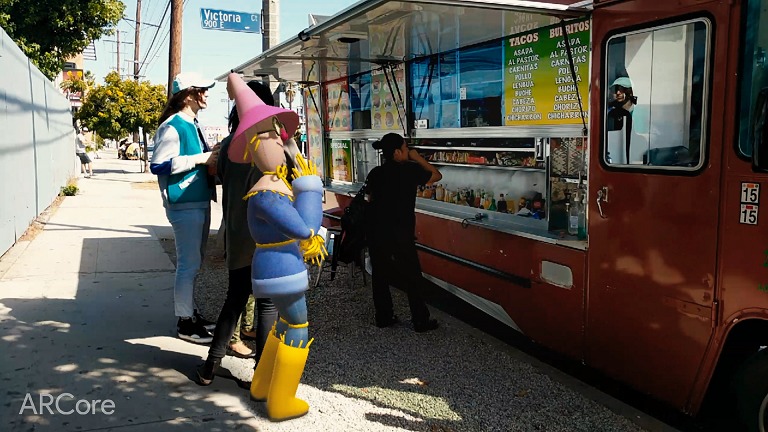 ARCore is a new software development kit (SDK), and it is built around the technology that was built for Tango. The great thing is that ARCore will work without any additional hardware, which means most Android devices will be able to run it. This new SDK will initially be available and usable for Google’s Pixel smartphones and Samsung’s Galaxy S8, but the mothership is also hoping that by the end of the preview, ARCore will be in 100 million devices. 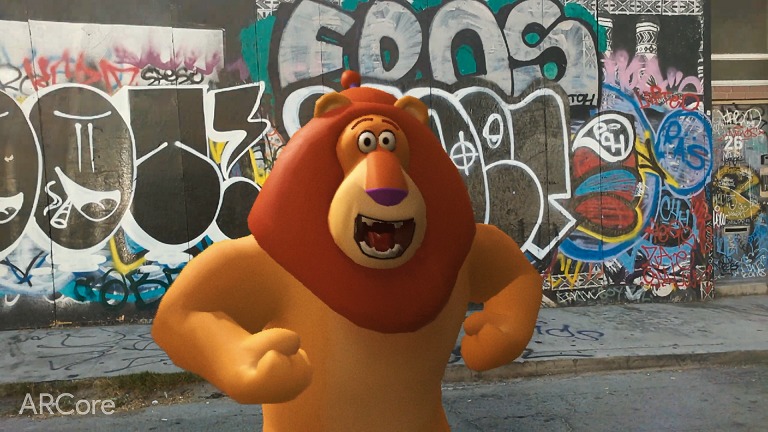 ARCore works with Java/OpenGL, Unity and Unreal and focuses on three things:

– Motion tracking: Using the phone’s camera to observe feature points in the room and IMU sensor data, ARCore determines both the position and orientation (pose) of the phone as it moves. Virtual objects remain accurately placed.
– Environmental understanding: It is common for AR objects to be placed on a floor or a table. ARCore can detect horizontal surfaces using the same feature points it uses for motion tracking.
– Light estimation: ARCore observes the ambient light in the environment and makes it possible for developers to light virtual objects in ways that match their surroundings, making their appearance even more realistic.

Google says that developers can immediately start playing with the SDK and experimenting on it. Google is also partnering with manufacturers like Samsung, Huawei, LG, ASUS and others to make ARCore possible with consistent standards for quality and performance.