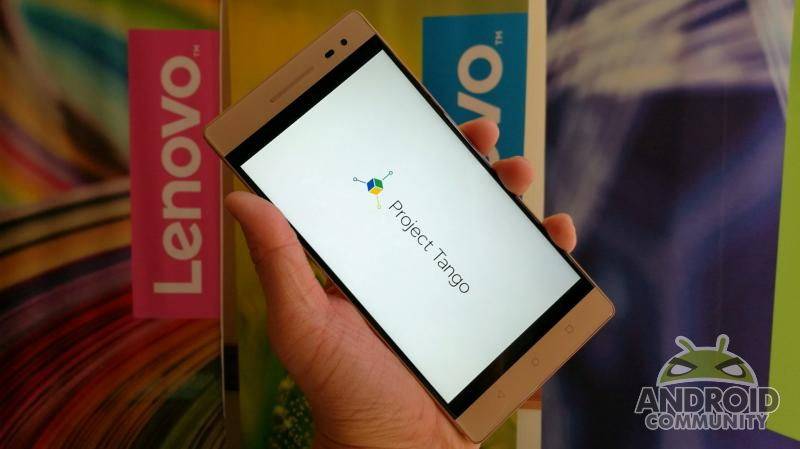 It’s Lenovo Tech World this week and, unsurprisingly, the manufacturer has a lot to show off. But for us Android faithful, the highlights are, also unsurprisingly, the new smartphones that it and Motorola have unleashed. And while each may have their own brand loyalties and feature favorites, it’s hard to deny that the PHAB2 Pro tops the list as far as “interesting” is concerned. So naturally, we got to get our hands dirty with the first commercial Project Tango smartphone in the market to check if it’s really all that it’s cut out to be.

The first thing you’ll notice about the PHAB2 Pro is it’s size, which is to say, it’s gigantic. It is barely an inch away from the Project Tango development kit, which is a 7-inch tablet. Of course, the PHAB2 Pro is, at least, fab in its 6.4-inch body, with a tinge of metal, not plastic, to give it a more pallatable look. Still, you will probably earn a few odd glances when you put this phablet to your ear. 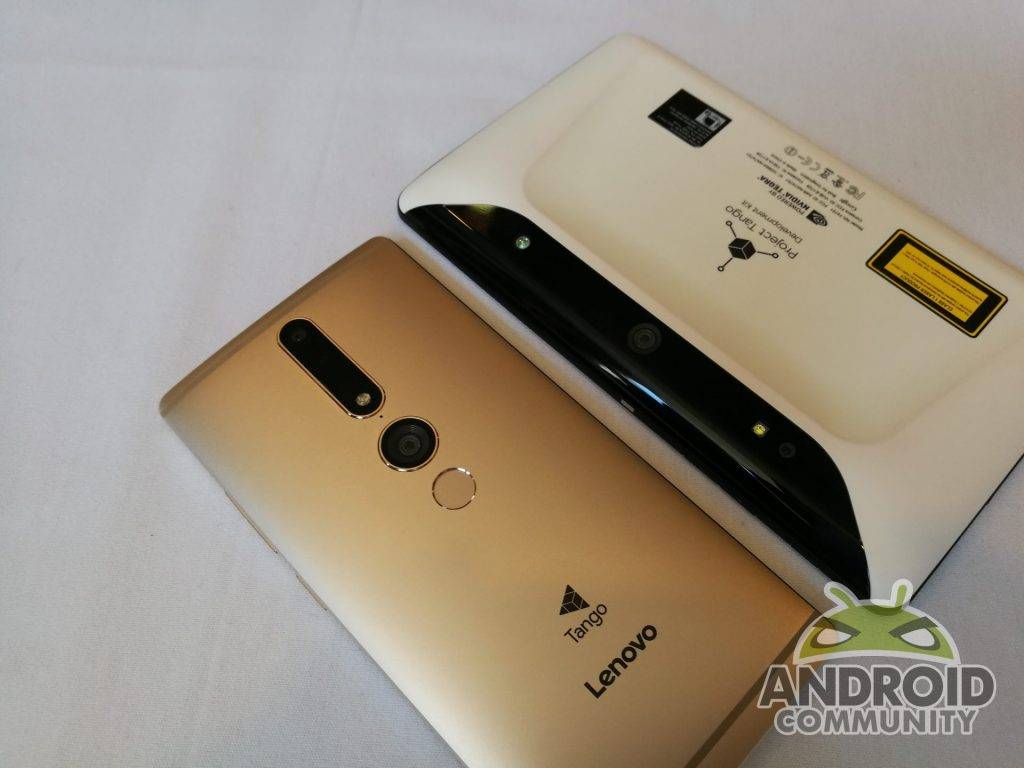 You might, however, find yourself putting it away from you more often, like when taking a photo. That’s because the PHAB2 Pro’s size isn’t just for show. It’s for supporting the augmented reality feature that it boasts of. Everything, from the 13 megapixel camera, the sensors, and even the QHD display, are all there for that very purpose. The Snapdragon 652 might be a bit odd, considering the processing power presumably required for imaging, depth perception, and AR. At least it has 4 GB of RAM to help it along the way. 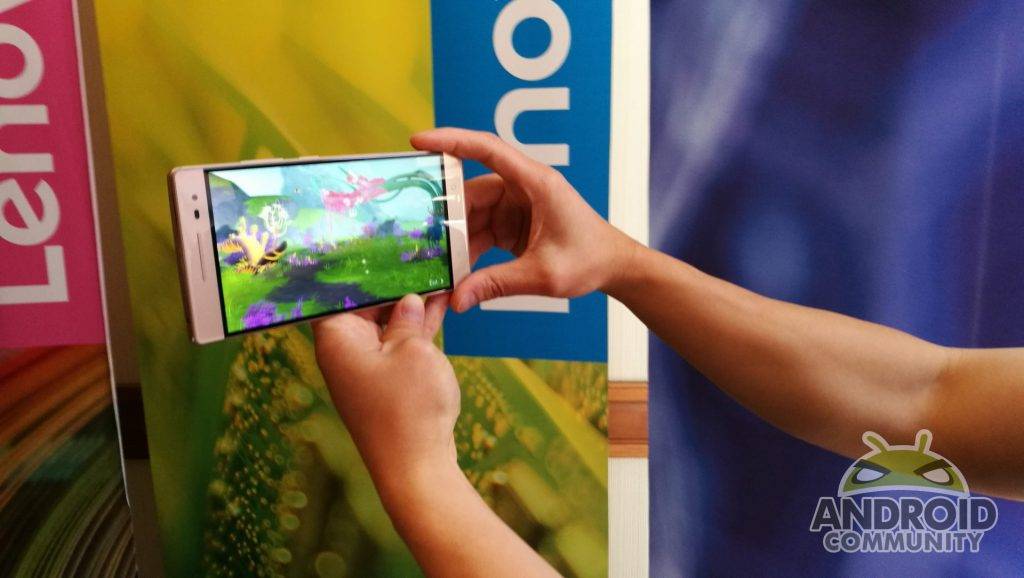 And how does the PHAB2 Pro fair when it comes to that core purpose? We take Lenovo’s idea of augmented reality for a spin to find out.

AR is, of course, fresh, new, and interesting, but you won’t be using those features 24/7. At the end of the day, the PHAB2 Pro is still, by nature, an Android smartphone that has all but one toe down on the high-end part of the spectrum. Fortunately, given those specs, and the admittedly premium looking design,the PHAB2 Pro also sufficiently serves that purpose.

The Lenovo PHAB2 Pro will launch in September with a retail price of $499, quite below your normal 2016 flagship but just as, or perhaps even more, capable. And it won’t be alone either. Also available that month will be the PHAB2 for $199 and the PHAB2 Plus for $299, both with some AR camera gimmick of their own. 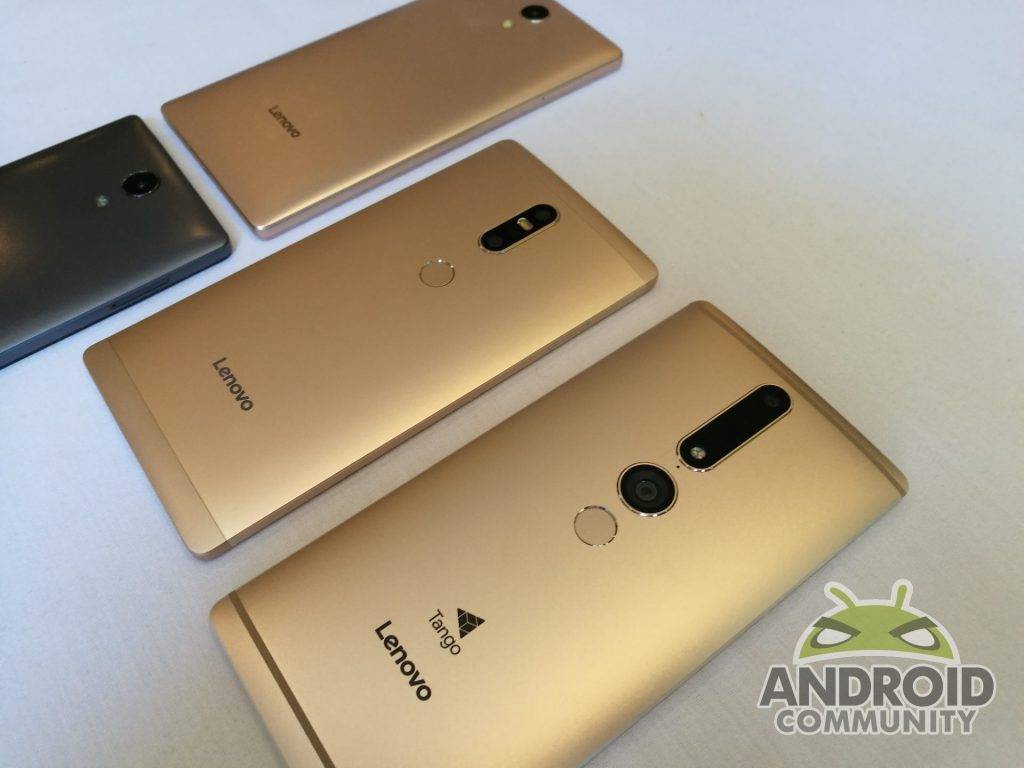