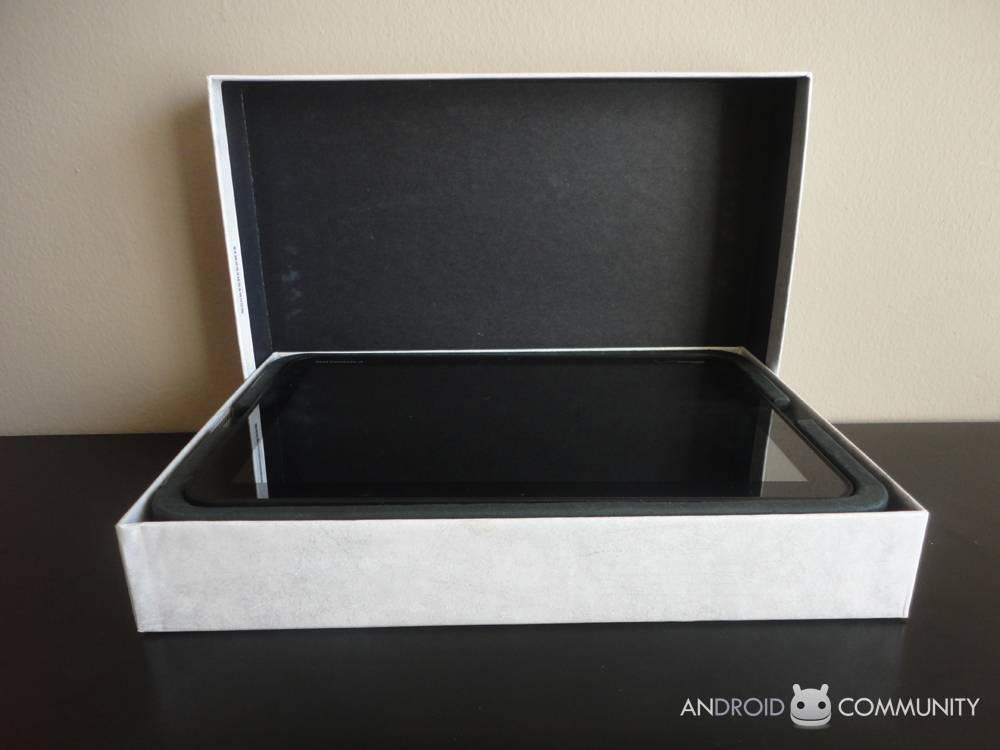 You may have noticed that over the past few days, we’ve been sort of XOOM happy here on Android Community. We’ve posted everything from a [brand new unboxing and hands-on post] to a [smooth guide] on some of the new amazing games you’ll be able to run with your super powerful Tegra 2 processor (inside the tablet, of course.) This is because we’ve got a Motorola XOOM Android 3.0 Honeycomb tablet sitting here right in front of us. The flood will continue here, but you’ll soon be seeing the same thing happening around the web. Why? Because this year’s Game Developers Conference has been gifted with not only Nexus S phones, not only Google Chrome OS-powered CR-48 laptops, but brand new XOOM tablets as well!

You had to be at the correct Android technical sessions, of course, but lo and behold, if you were there, a free device was granted unto you. How can a set of companies like Motorola, Verizon, Google, and Samsung afford to give devices like this away? The question everyone should be asking is – how come they don’t give out MORE free devices? One singular device given out to a developer, publisher, or just plain gigantic fan of the platform will result, almost certainly, in more press than these groups would have ever gotten out of the opposite – the opposite of course being using the amount of cash it took to create and give away these objects instead on an ad spot.

Don’t get us wrong, advertisements are still an utterly important part of getting your brand name and product out into the world, advertising in traditional manners such as TV spots and radio clips keeps your brand strong! But being generous, being what those who receive these devices consider quite kind, that’s something you cannot purchase. We are amongst this crowd of people who receive devices early for testing, and a gesture such as this, a show of confidence, that’s the greatest sale you can ever make. Well played, brands.