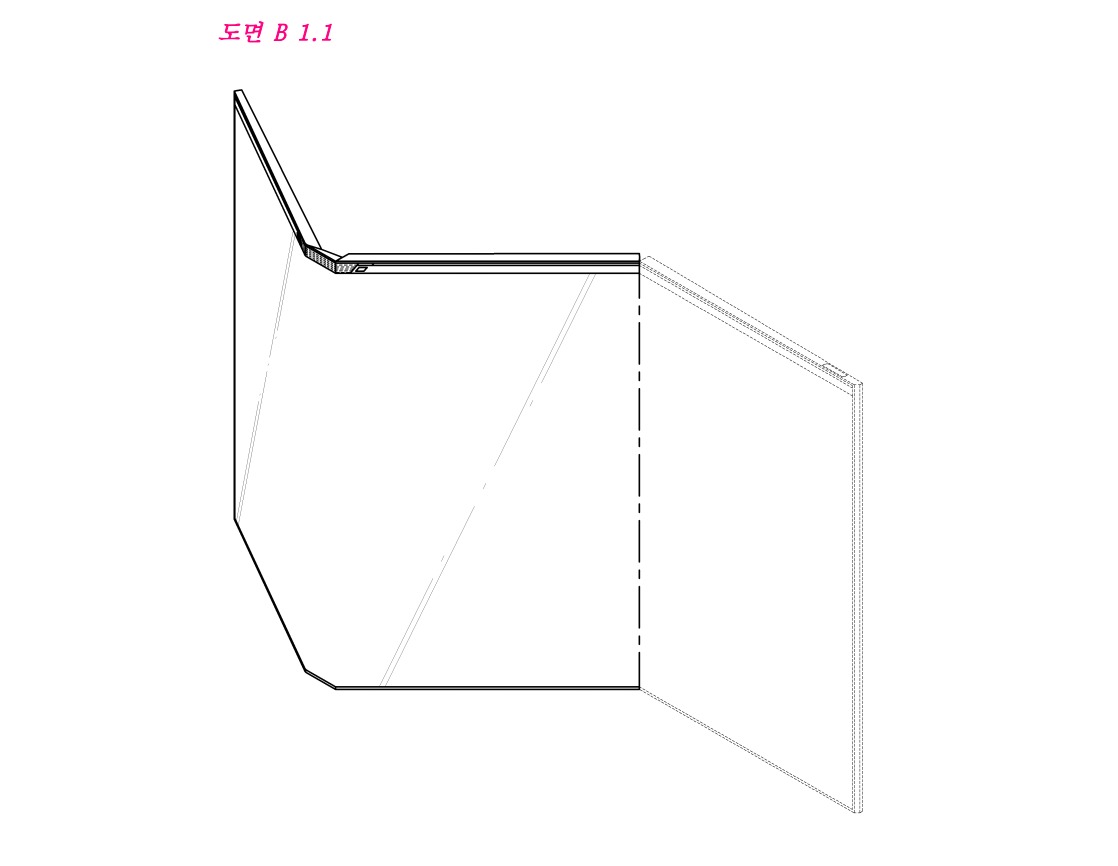 Samsung is believed to launch foldable smartphones next year. This isn’t an unusual or impossible idea since the tech giant has been using curved screen technology. The latest Galaxy S6 edge already features a dual-edged screen. In the future, we could expect more curved, more bent, and probably foldable devices as shown off in a recent design patent published by the Korean Intellectual Property Office.

Back in November 2013, Samsung applied for patent No. 30-0757696. The document includes a foldable tablet patent featuring two seams, as well as, a flexible screen that can be folded into three segments. Looking at the image, it’s like a map or a flyer folded into three. 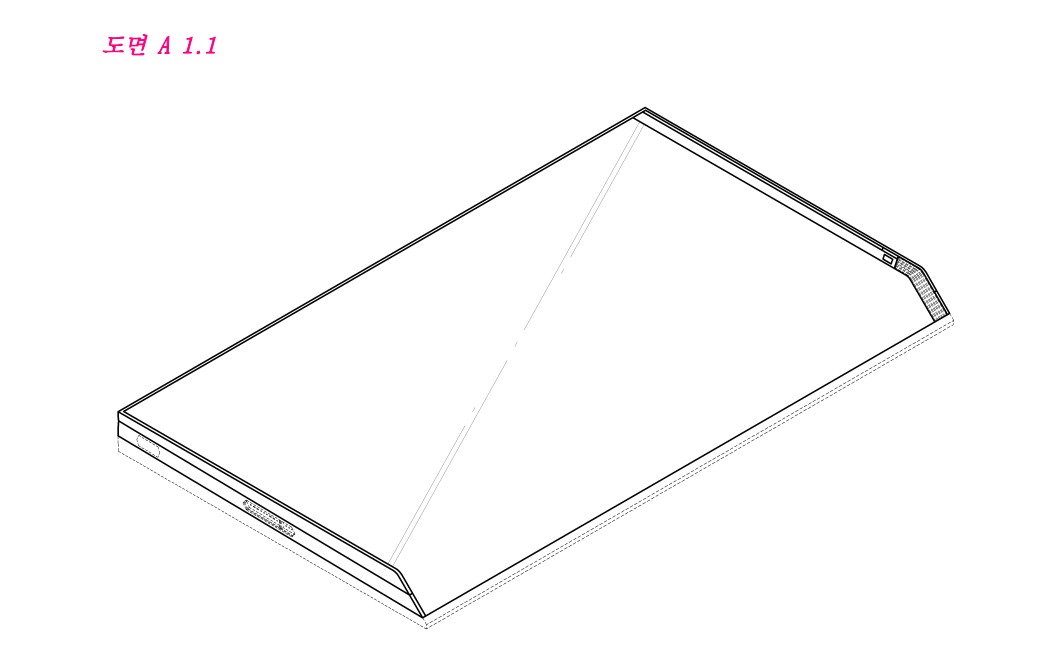 It looks like a tablet or a bigger smartphone (maybe a phablet?). We’re not sure but it definitely is a mobile device. We could live in a future where gadgets could easily unfold into a tablet or another digital display. Imagine a world where all information are found in digital, flexible, and foldable forms.

This patent tells us that Samsung is serious when it comes to building and designing devices. Convertible devices are possible but it might take us a while to reach that reality. We’re not doubting Samsung could do it in time because the South Korean tech giant has all the resources, big Research & Development arm, and a huge display-manufacturing division.

This patent is just one. Expect more similar concept or designs to be introduced.