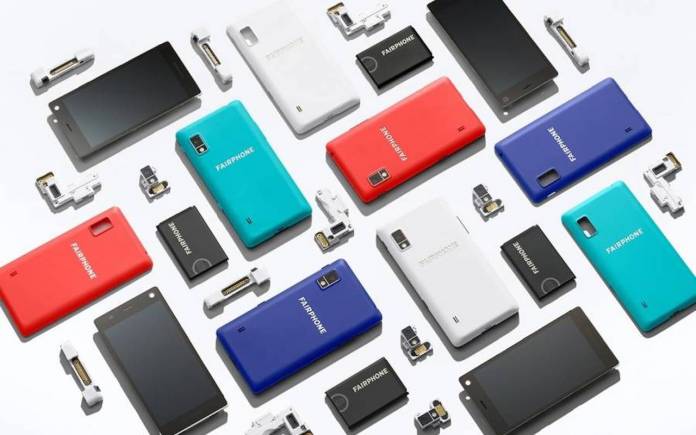 The Android development team has started work on the Android 12. Most OEMs are also working double time to update their phones to Android 11. While major brands are scrambling to get Android 11, there is one that is content with just Android 9. It’s not even Android 10 but only Android 9. The guys behind the Fairphone 2 is proud of its achievement. Android 9 may not be the latest but it’s good news for a smartphone that is over five years old.

The Fairphone 2 was introduced in 2015. The first batch of Fairphone 2 units were ready for delivery by December of the same year. A couple of years later, it received the Android 6.0 Marshmallow OS update.

The Fairphone team released new rear and front camera modules for the Fairphone 2. It soon received Android 7.0 Nougat four years after its initial release and then the Android 9 Pie update last year.

The Fairphone 2 still receives software support. More units may get the Android 9. What’s special about this is that Fairphone didn’t get any help from Qualcomm.

We’re not sure how many people still use their Fairphone 2 units. It’s been five years since the Fairphone 2 was announced. The average years people use their phones, at least, in Europe, is 2 to 3 years. Five years is a long time already.

But those who have their Fairphone 2 must be holding on to their phones. The point of buying a Fairphone is to not buy a phone every time a new phone comes out. You just upgrade the Fairphone 2 whether a new module or a new OS.

The Fairphone 2 is a true modular phone. It’s a winning concept but it’s not exactly perfect when it first came out. Some modules have ran out of stock recently but the Fairphone team is continuously updating the process and the hardware.

Even with an old chipset, the phone can still be updated to Android 9. Fairphone devs were able to do it with the help of a community willing to share their knowledge.