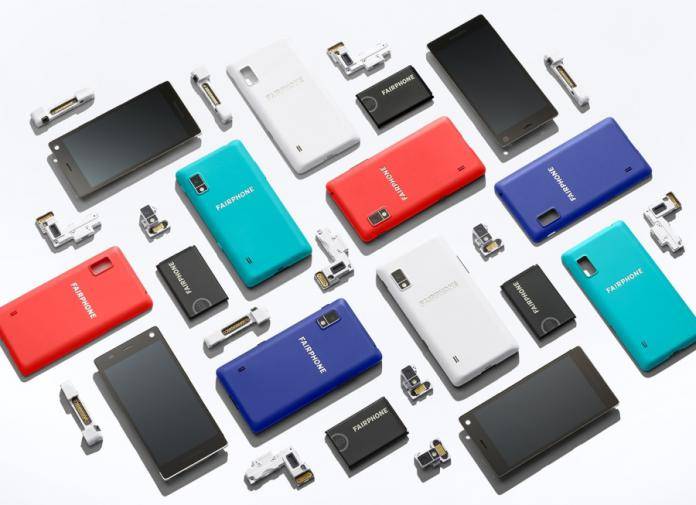 They will not admit it outright, but most OEMs are hoping that users would change their smartphones every year, offering newer and more advanced features with each new device that they release. But if you’re the type of person who cares more about the carbon footprint that you leave and how the parts of your device are sourced, something like Fairphone 2 will probably appeal to you. And now four years after its initial release, it’s still getting a software update, this time to Android 7.0 Nougat.

The Fairphone 2 also holds the distinction of being the first and only device with a Snapdragon 801 processor to run on the Nougat update. It may not seem like a big deal for all of you who are already on your Snapdragon 845 or running on Android 9.0 Pie. But those who already own this smartphone that was initially released four years ago should be happy that they’re still receiving major updates, even if that particular version of Android is from two years ago.

The selling point of the Fairphone 2 is that its makers tried to use as many parts as possible that are from ethically-sourced suppliers. It also has a modular design that is fairly easy to replace so if you have a broken screen or a malfunctioning battery, you can still replace it until now. It also supports alternate operating systems like Sailfish, Ubuntu Touch and LineageOS.

On paper, of course, the specs don’t look spectacular. It has a 5-inch 1920 x 1080 pixel display and has 2GB RAM and 32GB of eMMC5 storage. It has a 2420 mAh battery and a micro USB port and of course runs on the aforementioned Snapdragon 801 processor. But it’s been designed to last a long time and can still function basically, so if that’s more than okay with you, it’s a good deal.

However, there’s no sign of a Fairphone 3 anytime soon and paying around $600 for a device with these specs seems to not be so great. But if you’ve owned it for the past years, then the news that Nougat is coming is definitely something to look forward to.