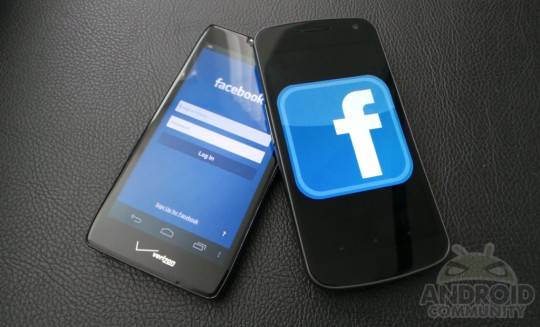 The Facebook Phone for Android will be revealed on April 4th. More accurately ‘Facebook Home’ will be released, and is coming to take over your device. That is what we’re expecting to be the star of the show on April 4th at the event. We don’t need another fork in the Android OS, and instead Facebook’s just going to wrap it in their social network web. Read on for what to expect.

There’s been a lot of talk lately regarding what we’ll see from Facebook. Many believe they’ll actually have a ‘Facebook Phone’ designed from the ground up, but that’s highly unlikely. Facebook isn’t getting into the hardware business. Instead, we’ll be seeing exactly what we reported last week. Which will be a skin, or wrapper, delivering Facebook’s social world easier and faster to your fingertips.

This plan has been in place for a long, long time. How do we know? Because we’ve all already seen it! Facebook gave us a glance at their plans back last year when they released an update that took over our app tray. As you see in the image above they had their own icons and camera app and everything. All which quickly were removed in the next update. Fast forward to today they’ve polished all aspects of that, redesigned Facebook for Android to resemble and fit nicely with the web, and we’ll be seeing the project come alive on Thursday.

They have their own messenger that you can use to communicate with all your hundreds of fun (and boring) friends, they offer their own camera app with instant upload which will be the stock camera on any Facebook Home-powered device. Then of course they have VoIP calling. Which is free WiFi calling, only using data, and you’ll be able to call any of your Facebook friends. Voice, messaging, pictures. That’s all you really need for a Facebook phone.

Facebook Home will be a home screen replacement that will take over the look and feel of your device. When you first boot the phone it will automatically sign-in to Facebook, and you’ll instantly get everything delivered right to your eyes. All front and center. Think of this like Blinkfeed which HTC recently announced, but we’ll talk more on HTC shortly. Facebook Home, if we had to guess, will essentially be a home screen launcher and widget blend into one. It will instantly and automatically update and give you up to the second updates from all your friends.

In fact, the actual APK (since it will be an installable app) has already leaked into the wild and our friends from AndroidPolice have the dirty details. At least a few. The app isn’t usable so we are still left completely in the dark for now, but what we’ve mentioned above is essentially what you’ll get. Your main screen will be taken hostage by Facebook, your default camera will be Facebook-made and instantly sync all (or hopefully only some) photos directly to Facebook, and you’ll be able to message all your friends for free with Facebook messenger. Fun! 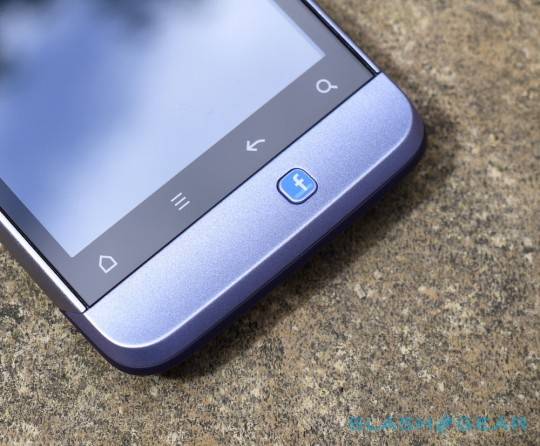 Next is HTC. We’ve been told the Android OS will need to make a few adjustments or sacrifices for Facebook Home to take over, and won’t just be an easy app to download and install. For now that remains to be seen, but the leak above shows HTC and Samsung both integrated and supported. HTC is reportedly going to be the launch partner, and we’ll see a mid-range HTC Myst 4.3-inch smartphone as the official Facebook Phone, but we doubt they’ll call it that. Here’s the leaked specs:

Most of this stems from speculation, leaks, and rumors, so until Facebook takes the stage we won’t know anything for sure. However, this is the logical move for Facebook. We could see a Samsung made device, and HTC, and even a launch carrier like AT&T offering data-only. Then of course Facebook VoIP and messenger would handle the rest. While that last part is a stretch, the rest seems quite likely.

We’ll be live at the Facebook Home event on April 4th, so you’ll want to stay tuned right here at Android Community. Now, we’d like to hear your thoughts. Would you ever buy this ridiculous device? It’s mid-range and will probably be free with a new 2-year contract. If Facebook Home can be installed to take over your home screen will you use it? Or will you just stick to the standard mobile app? Or… Or, are you a Google+ fan? Let us know!