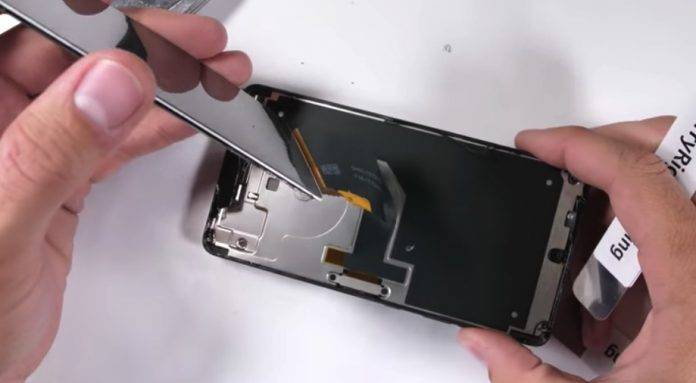 The Essential Phone is alive. We’re not sure what has happened to the brand since Andy Rubin left the company but the smartphone has seen a number of price cuts already, as well as, several software updates. We still have hope for the Essential Phone as the team focuses on fixes and future features. The device is expected to be even better since the Android Oreo Beta 2 build was made available for the premium phone.

The Essential Phone has already undergone a teardown treatment by IFIXIT that revealed challenging repairability. The always-curious Zach Nelson decided to do his own teardown even though he knew that the phone was already difficult to open.

JerryRigEverything’s old Durability Test yielded a positive result as the Essential Phone survived. Zach noted the phone would withstand the test of time and some carelessness. He took a second look but the result of the teardown isn’t as favorable.

According to Zack, the process was complicated and pointless. Separating the screen alone was difficult because there’s too much glue. The screen was easily broken. It’s the same with the ceramic glass back. Prying the other internal components wasn’t as challenging though. Just remove the large metal plate and you will see the majority of the parts.

Replacing the parts can be complex but it’s good that replacement parts are available. You just have to know where to find them.