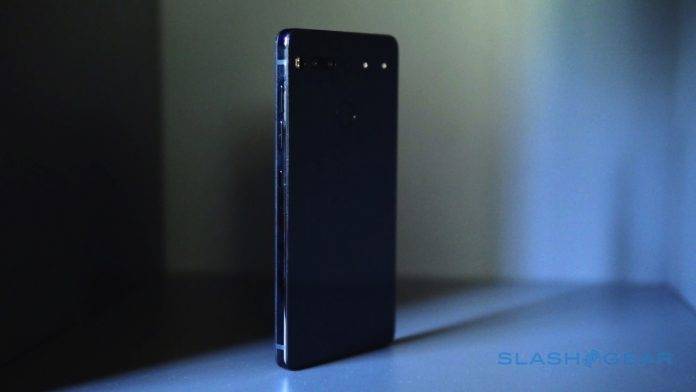 As promised and scheduled, the Essential team held its latest Reddit AMA. The last one happened middle of November. It’s actually the fourth and this week’s session was the fifth already. Android Oreo was the focus before while lags and night mode were the main topics before. During this session, executives Marcus, Sean, and Rebecca (Software Program Manager, Quality Engineer, and VP of Software) took time to answer dozens of questions.

Here are some questions asked and explanations given:

• When asked if Essential is planning to provide a way to bypass carrier-signed OTAs, the team responded that they are continuing to improve latency to getting the builds on their website.

• The audio out is said to be weak on a third-party Dragonfly Red DAC but the Essential guys said they will look at the USB audio enumeration. Improvements will be made although there is no timeline provided.

• Someone noted the “studdery scrolling” and requested for it to be fixed. Essential said they are already “working diligently on it” even if it’s a challenging issue to resolve. A fix is on its way so be patient if the problem is exhibited on your Essential Phone.

• People are curious if EIS implemented but the Essential Team noted EIS video stabilization is actually on the roadmap. There is no ETA yet but there will be EIS.

• The Oreo Beta 2 and OTA Oreo were asked to which the team said a candidate build was ready as early as Monday but they had to reschedule release for some more testing.

The next Reddit AMA session with the Essential Products’ executives will happen in the New Year. There won’t be one on the 27th because of the holidays.