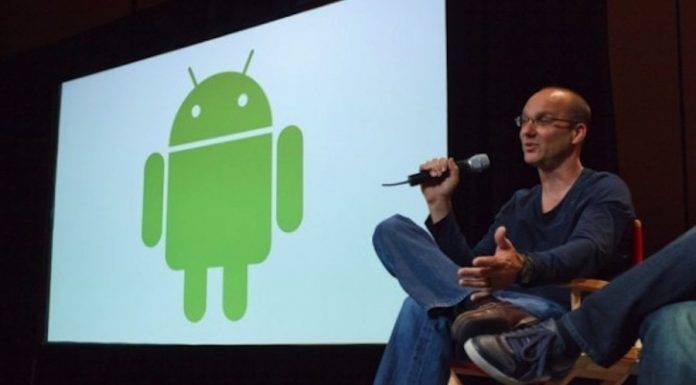 In a rather surprising turn of events, Andy Rubin takes a leave of absence from Essential Products. It’s not because the Essential Phone isn’t doing well but because of personal reasons. There is no official reason given but incidentally, there are reports floating around that he once had an “inappropriate relationship” while still at Google. The woman is said to be working under him then and made an official complaint to HR. After an investigation that ended in 2014, Rubin left the tech giant according to a source.

We can’t confirm if there is truth to any of these but the timing of Rubin’s leave coincides with the report. There may be another reason and when pressed for a statement, Essential only said the leave was asked earlier in November so it couldn’t be because of the report. With similar reports of big bosses abusing people even years or decades ago coming out, we’re not totally surprised with the move. That is, if the report is true. We don’t know much about Rubin’s personal history. We just know him as the Father of Android.

This a crucial time for Essential especially the market is still weighing the Essential PH-1. Meanwhile, Niccolo de Masi, Essential President will take over the company while Rubin is still on leave. We’ll keep tabs of the situation and let you know.