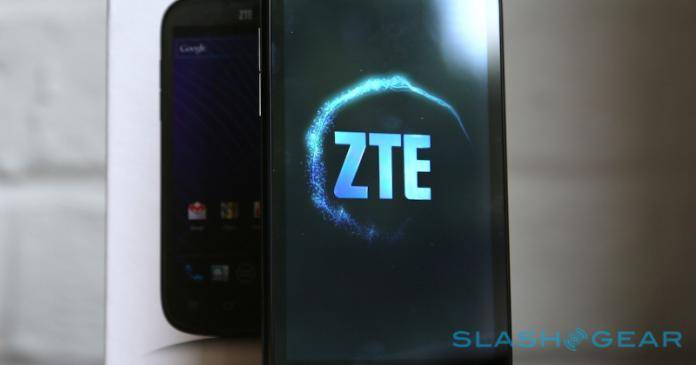 Embattled Chinese company ZTE has suddenly found itself an unlikely ally: Donald Trump himself. Through his Twitter account, the U.S. President shared that he and Chinese President Xi Jinping are finding a way to help the company “get back into business, fast”. He has also instructed the Commerce Department (hopefully not just through Twitter) to find a way to make this happen. Earlier this week, the company said it is shutting down “major operating activities” due to difficulties encountered in the seven-year ban imposed on them.

You could say that all of these issues started with Trump himself, given the strained trade and security relations with China, but it looks like he has made a 360 degree turn when it comes to ZTE at least (Huawei is crossing its fingers). The Commerce Department issued a denial order against ZTE, forbidding US businesses from selling hardware and services to the company. This caused massive issues particularly in their US operations and the company had to cease some of their operating activities, despite assuring stakeholders that they have “sufficient cash” and can adhere to their commercial obligations.

One of Trump’s main priorities for his presidency is the protection of American jobs, so probably the prospect of people losing their jobs if ZTE completely closes its US office may be the cause of this latest development. Also, the fact that ZTE spent $2.34 billion buying from American businesses in 2017 alone may also be another factor. Whatever it is, he has apparently instructed the Commerce Department “to get it done!”

ZTE is being punished for allegedly violating settlement terms with the U.S. government and making repeated false statements. The original case was them admitting to shipping products to Iran and other countries that are under a trade ban. They are currently appealing the Denial Order and it looks like they may actually win this one, if Trump is to be believed.

President Xi of China, and I, are working together to give massive Chinese phone company, ZTE, a way to get back into business, fast. Too many jobs in China lost. Commerce Department has been instructed to get it done!