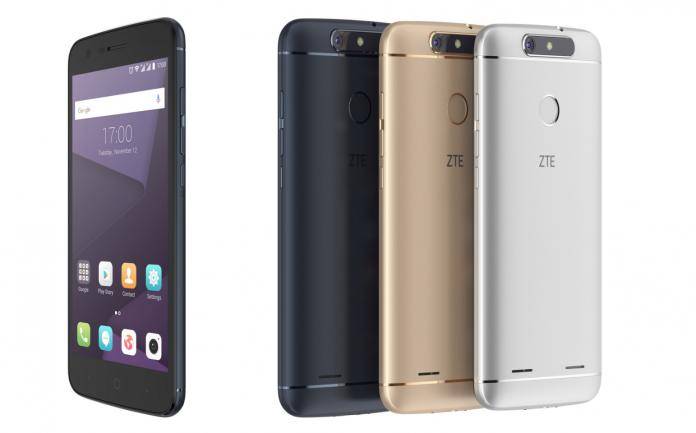 It looks like the sanctions that the U.S. government has placed on ZTE may be the beginning of the end, at least for their main business operations. The Chinese OEM said in its exchange filings that their major operating activities have been halted after the enforcement of the Denial Order. They are currently appealing this order that forbids any U.S. firm from supplying them with components and technology. This was handed down after they were found to have violated export restrictions by shipping goods to countries like Iran.

ZTE is one of the biggest telecom equipment makers globally but since they heavily rely on U.S companies like Qualcomm and Intel for their components, they are now unable to produce smartphones and devices. They did say that they are able to maintain “sufficient cash” and strictly adhere to their commercial obligations despite the fact that they are ceasing “major operating activities”. They are still currently in the process of appealing the ban that has cut off their supply chain.

Last March, ZTE came to a settlement agreement with the U.S. government after they admitted to shipping products to Iran and other countries that are under a trade ban. They already paid a record fine of almost $900 million. However, last month, the government brought the ban on U.S-produced parts due to ZTE’s violation of their settlement terms and making false statements repeatedly.

While they received a go from the Taiwanese government for semiconductor company Mediatek to supply parts, ZTE is still appealing the Denial Order, seeking to modify or reverse it to “forge a positive outcome in the development of matters.” Meanwhile, this is just one example of the looming US-China trade war, which heavily involves technology companies like ZTE and Huawei.