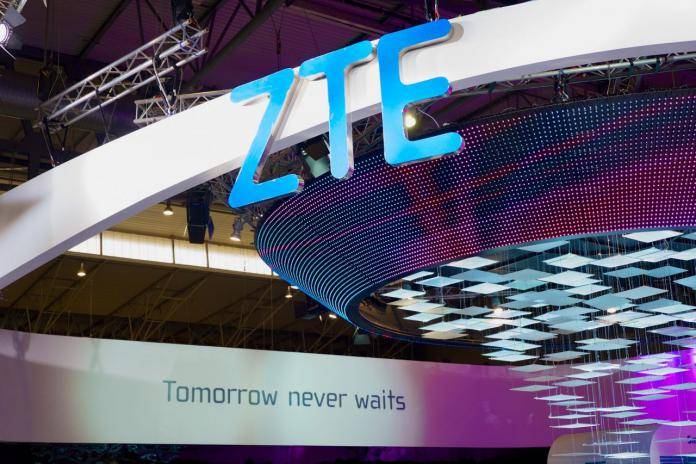 It was a travesty that US consumers won’t get to enjoy what the new Huawei flagships bring to the table – especially the chart-topping triple camera setup of the Huawei P20 Pro. All this because of security concerns – which are quite real, mind you – but have been targeted at relatively above-board companies like Huawei. On the other hand ZTE, a notorious repeat offender in terms of security breaches in their devices, has been given a breath of new life, and this comes straight from the Oval Office, no less.

Just before Memorial Day weekend, President Donald Trump had declared that he will help embattled Chinese telecommunications giant ZTE remain open despite, this despite the strong opposition on Capitol Hill. US lawmakers have been adamant that ZTE should be punished for breaking U.S. law, specifically the Chinese company’s act of selling tech and products to Iran and North Korea, and then lying to an official investigation. 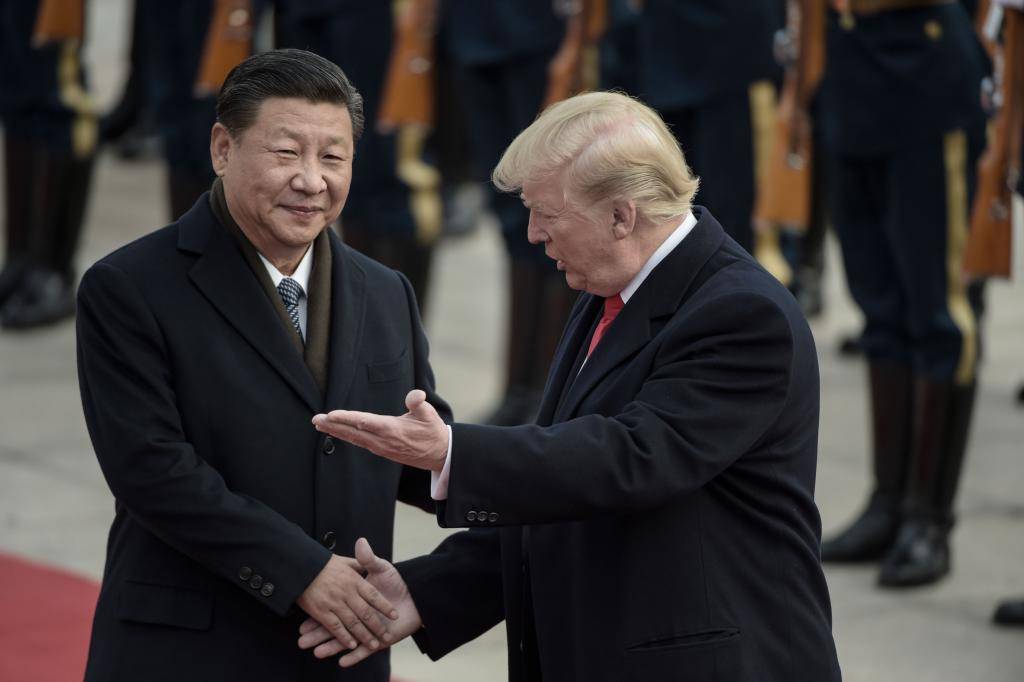 US Senator Marco Rubio from the state of Florida has been one of the strong voices against letting ZTE slide and not go through sanctions. Rubio tweeted that “China crushes U.S. companies with no mercy & they use these telecomm companies to spy & steal from us. Many hoped this time would be different. Now congress will need to act.”

Yes they have a deal in mind. It is a great deal… for #ZTE & China. #China crushes U.S. companies with no mercy & they use these telecomm companies to spy & steal from us. Many hoped this time would be different. Now congress will need to act. https://t.co/ETMUCe9ia6

What Rubio alluded to – this mention of “spying” and “stealing” – points to the numerous times that ZTE’s products and devices have figured in spyware, malware, and adware issues. There have been times when it was discovered that ZTE’s devices come pre-installed with adware and malware, and have not gone through Google’s certification for Android devices. 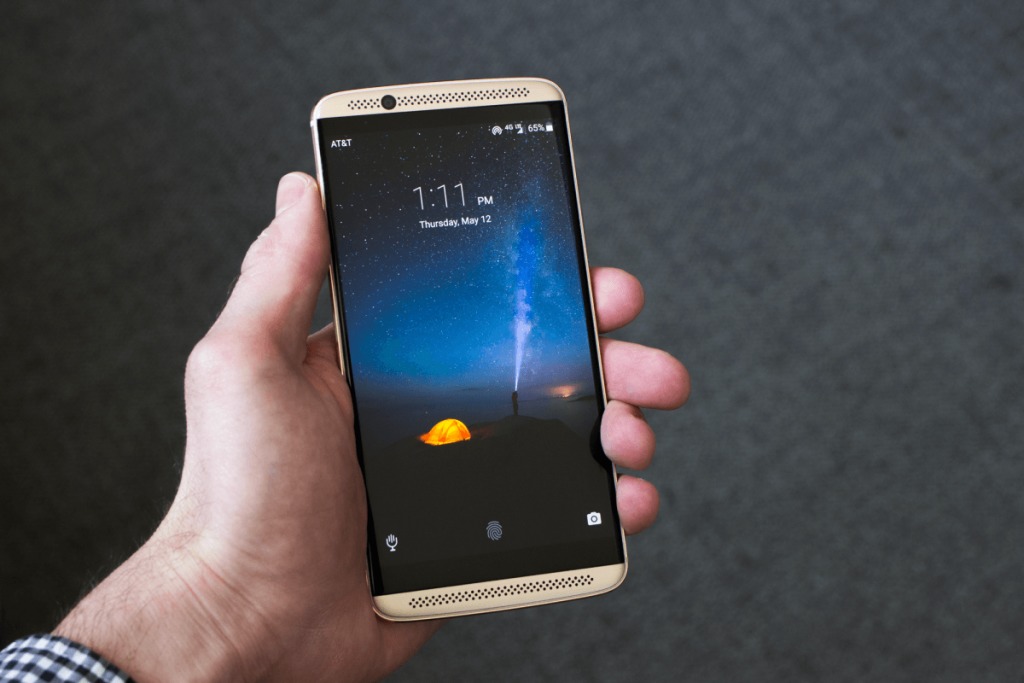 Sure, we’ve seen ZTE put out great Android devices – some that we’ve even tried and owned. We’re talking about the flagship Axon 7, Axon 7 Mini, the Axon M, and that crowdsourced Project CSX phone. The Axon 7 – in particular – was a great device with great specs, and priced aggressively against the flagship phones of other brands. The White House clearly has its own agenda on why President Trump is helping ZTE against the outcry against it on Capitol Hill.

But putting that aside, ZTE will have to clean up its act big time if it wants to convince US leaders and consumers alike that it is above board. It will have to give the public a show of good faith that it will stop using malware, adware, and spyware on its products. US intelligence officials specifically think that ZTE poses a national security threat because its products could be used for spying or cyberattacks. This is where the company needs to prove that it is worthy of the support of the White House. Getting its devices – ALL of its devices – Google-certified is a good start.

But ZTE is also a serial intellectual property rights violator. ZTE is known for violating rules of fair play in intellectual proper matters – either delaying, misrepresenting, or holding out on payments when dealing with patent owners. ZTE is usually more than happy to accept royalty payments for the use of its own IPs, but it rarely pays for their use of others’ IPs. That is a sad, sad thing.

Will ZTE learn? We certainly hope so. They’ve created great devices that are worthy of mention and even of use. But something tells us that this is a bridge too far for the embattled Chinese company.