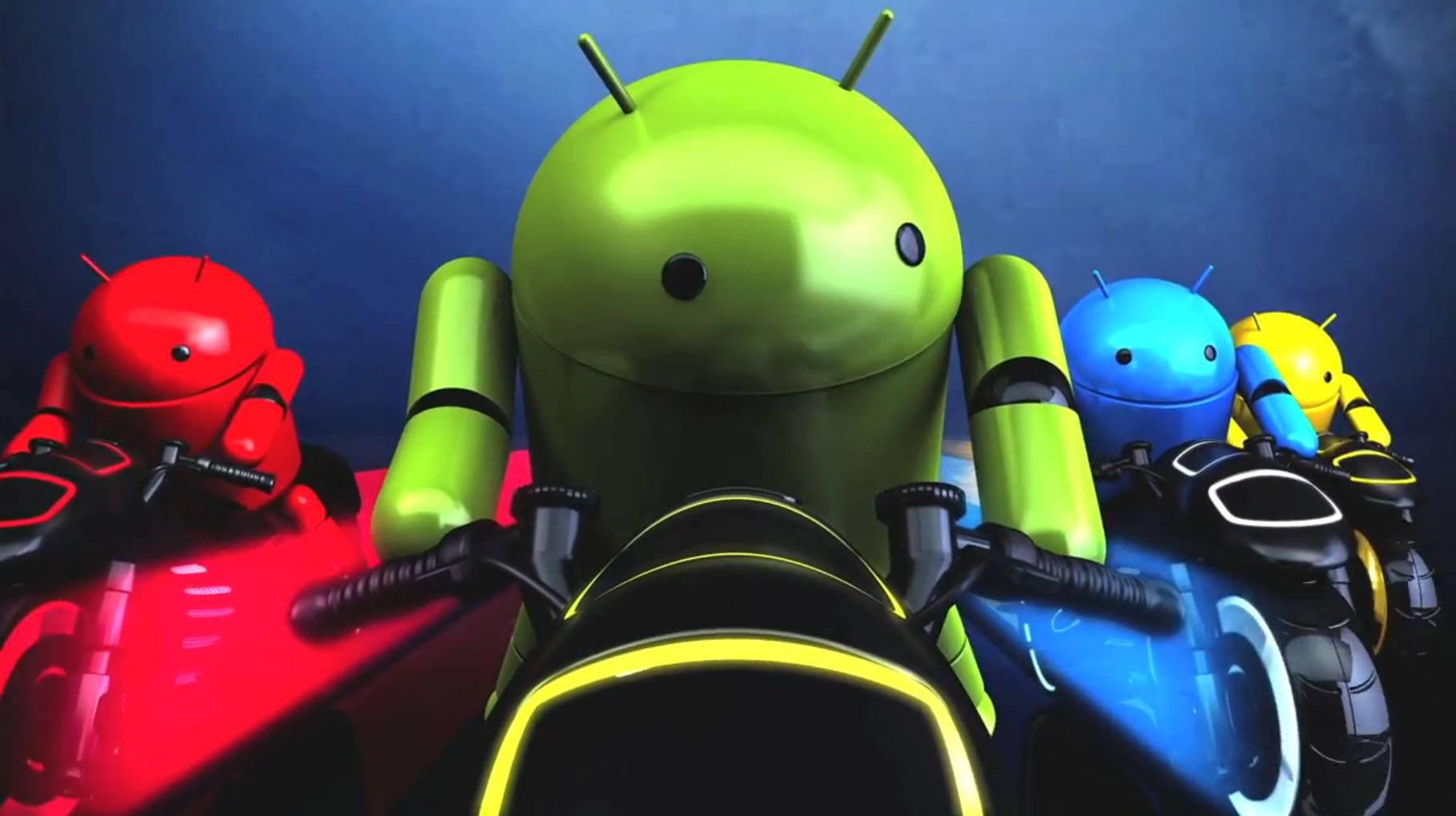 If Verizon’s ridiculous handling of the Galaxy Nexus US launch has taught us anything, it’s that the carriers are still firmly in control of the mobile world, at least in the United States. While there’s no confirmation, strong evidence indicates that Verizon’s desire for a carrier-controlled NFC payment system, which isn’t even anywhere near launching, caused weeks and weeks of delays. Consumers in Google’s own country stewed while seemingly everyone else in the world got a hold of the very first Android 4.0 hardware. All we could do was cry foul until the release, something that a few of Google’s top brass must have been doing as well.

Add that to the Verizon’s continuous stance on locked bootloaders for flagship phones like the DROID RAZR and various carriers booting out apps form the Android Market seemingly at will, and the world’s most widely-used “open” mobile platform is looking more and more like a vector for wireless providers to hawk their secondary and tertiary services to customers without any real options.

So here’s my humble suggestion for fixing this glaring black eye on the Android ecosystem: cut out the middle man, create a set of standards and start selling devices to customers instead of corporations.

As Android has exploded in market share over the last year and a half, so too have the frustrating modifications and restrictions that wireless carriers (and, to be fair, phone manufacturers) have placed on devices that are “owned” by their customers. The excitement over the Galaxy Nexus wasn’t just for Ice Cream Sandwich, or even for high-end hardware – after a few contract cycles of locked-down phones, mostly worthless UI additions and absolutely ridiculous wait times for over-the-air software upgrades, even mainstream consumers are beginning to see the value in a phone that’s controlled by Google, not the carriers. Thanks to Verizon’s heavy-handed influence on the Galaxy Nexus, as seen in a pair of bloatware apps and the absence of Google Wallet, the pure Android experience associated with the previous two phones is being severely tainted. 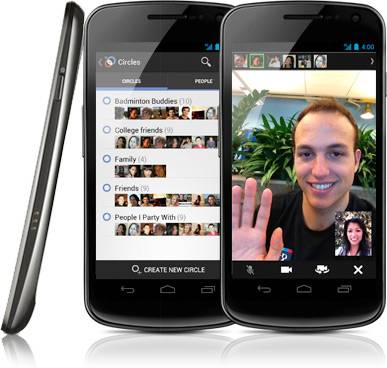 Google, here’s a sentiment straight from the end-users to you: one Nexus phone a year is not enough. Neither is one form factor, because not everyone wants a slate phone with a gigantic screen and no keyboard. If you want to continue to market Android as the future of mobile computing, you need to take back some of the control you wielded in 2008 and 2009. Begin demanding that carriers and manufacturers make “clean” Android available to consumers, free of any carrier or manufacturer additions.

And if they won’t do it, then Google, you need to.

The Nexus models are the most sought after phones by die-hard Android users, not because they’ve got the best hardware or the most features, but because we know they’ll always have the latest and greatest Android software. So why stop at one phone a year? Android is now mature enough that home developers can build a working OS from source on generic hardware in a single day. There’s nothing stopping manufacturers from putting a clean version of Ice Cream Sandwich on any hardware released in the last three months. And if the bile-filled messages aimed at Verizon on Twitter and Facebook from the last few weeks are any indiction, that’s what an increasing number of people want. 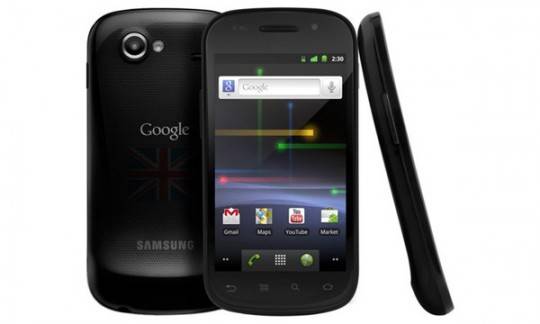 So give it to them. Instead of working with one company for months and creating a standard model, let any manufacturer submit any hardware for the Nexus label. Stipulate that they deliver hardware that runs the latest version of Android, free of any bloatware or modifications, and open for anything that users want to do (including custom ROMs and even other operating systems). Then let them use the Nexus name and send out the software updates from Google HQ. Yes, it’ll take more manpower, but it’s not like Google has any sort of cash problem… and keeping Android users happy with the platform is worth the investment.

And here’s the kicker: start selling Nexus hardware from Google again. The original Nexus One was sold directly from Google, and while it wasn’t any kind of a smash hit, the market is ripe for a top-down experience now. Verizon is even using SIM cards at this point, and a stipulation of the Block C spectrum purchase says they have to let customers use their own FCC-compliant hardware if they want. Google, please, sell us phones and tablets directly, and I guarantee there will be an uproarious response from users. We’re tired of seeing the latest and greatest devices come out only to have some crippling software bug from meddling manufacturers and carriers, then waiting months for  half-hearted fix.

As Nexus phones start to become the gold standard for all Android users, from the technorati obsessed with a ginormous Super AMOLED screen to the soccer mom who only wants a quick and easy way to run apps, carriers would have to play ball in the Nexus court. After that you can start selling Nexus phones and tablets with contracts and discounts, like any retailer. 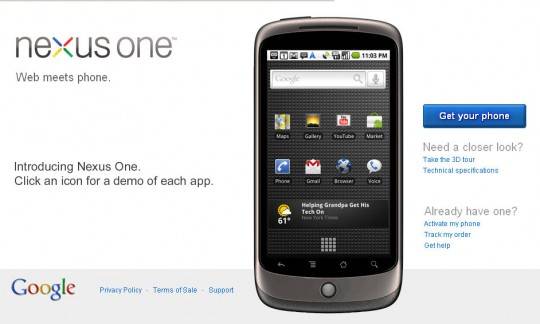 Phones and tablets submitted to the “Nexus Certified” program would need to meet three basic guidelines. One, absolutely nothing but Android’s latest core software, plus Google’s branded suite of apps. No manufacture UIs, no features disabled, no carrier crapware. Yes, that includes an account manager, and nothing can be off-limits – I’m looking at you, Google Wallet. Two, all Nexus phones and tablets have to be completely open to the user. That doesn’t mean they come rooted or unlocked, but no effort to block advanced users from installing modified software should be present. That includes locked bootloaders. Advanced users, this carries some responsibility for you as well; kiss your warranty goodbye the moment you root. Mods and custom ROMs come with risks that the manufacturer/carrier shouldn’t have to bear. Three, all Nexus devices must be offered free of the carrier sales channel. Carriers could also sell the phones using the standard subsidy model, but if it’s only available for purchase through a carrier, it’s not a Nexus phone.

Even if Google doesn’t get any takers – a real possibility, as even minor league manufacturers like LG seem intent on souring Android with changes purely for the sake of differentiation – they’ve got an ace in the hole. Google just happens to have a brand new hardware subsidiary in Motorola Mobility, and it’d be a real disservice if every Motorola device made after the acquisition didn’t run pure Android. (If you just really love MotoBlur, or whatever they’re calling it this week, feel free to prove me wrong in the comments.) The original XOOM tablet was a good start, now make pure, updated Android the standard for the entire company. 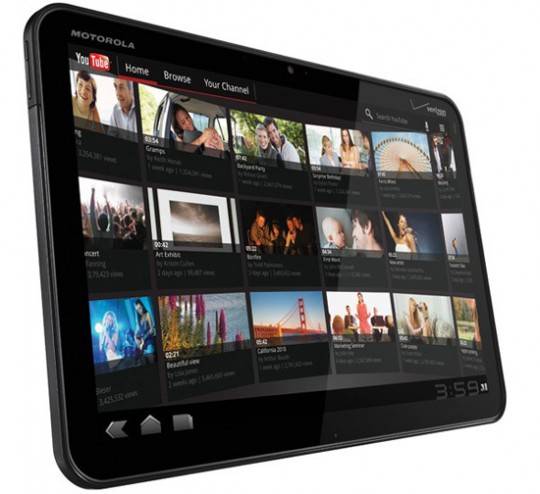 Google wants to make phones and tablets that rock. The original carrier-free Nexus One, the WiFi tethering feature in Android 2.2 (always either dropped or bogarted for an extra fee by carriers), and the app disabling features in Ice Cream Sandwich prove that. And Google, we want to use them, but all too often we’re stymied by a group of companies that are so entrenched and focused, customer experience is absolutely the last thing on their minds.

Building out a new wireless system in the US, one that actually encourages openness and user freedom, is practically impossible… at least for the moment. So don’t. Just do what you do best in the mobile space: make great software that works with everything. Then reward manufacturers, and eventually even carriers, who do the right thing by giving them the most desirable label in the Android world. Give us Nexus devices that are as diverse as Android is now, in features, form factor and price, and you’ll see people flock to use Android like it’s meant to be used.