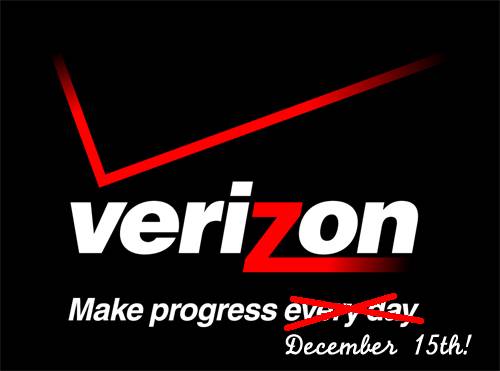 After Verizon Wireless partnered with ISIS to support their future NFC payment service, there was skepticism whether or not this was indeed the reason Google Wallet was to be unsupported on the Galaxy Nexus. It turns out this little feature may be the cause for the seemingly infinite delays, and until Verizon and Google sort it out – we may not see the Nexus on shelves. A source over at Phandroid mentioned the new target date for the Galaxy Nexus will be December 15th, but don’t get excited quite yet.

The misunderstanding between Google Wallet needs to be mended soon, because many loyal Google Nexus fans are quietly rioting throughout the net. No, this is in no way destructive. But they all have one thing in common – they aren’t pointing the finger at Google, Verizon is taking all the heat. Considering an unlocked version is already available in Canada or internationally, Nexus fans can easily jump carriers if they’re due for an upgrade.

Verizon should at least show some courtesy and announce their future plans of the Galaxy Nexus, not to just keep subscribers from changing carriers, but to let us know what the hold up is. I’m sure many would be more than understanding from the delays if there was a legitimate reason to postpone the device. It would only suit them to reach out to the public at this point.