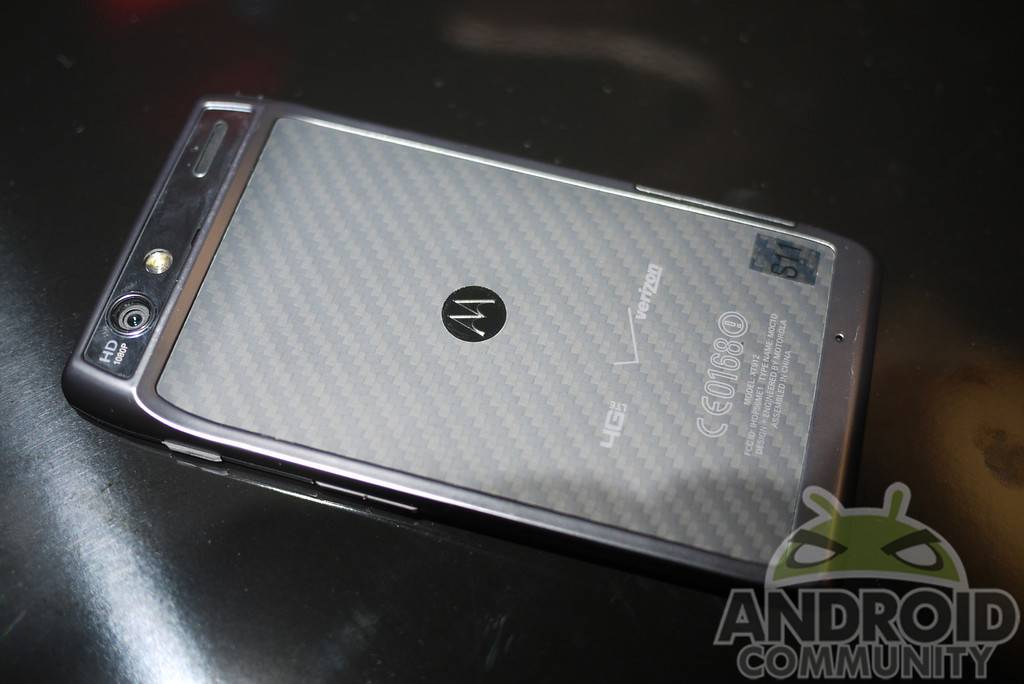 In cased you’ve somehow missed it, we are live at the NYC Motorola event where they’ve just announced the new DROID RAZR. You can see the official announcement here, and our hands-on pictures and videos by clicking here. Sadly we can now confirm that the Motorola DROID RAZR will indeed have a locked bootloader.

What makes things even worse, is they’ve opted for a non-removable back and battery. The phone does come with 16GB internal storage and now the micro-SD slot is neatly placed on the side next to the micro-SIM for 4G LTE. So not only will rooting and hacking be extremely tough, but those taking the journey can’t do battery pulls if something goes wrong like many have needed in the past. We have confirmed with multiple Motorola reps here live in NYC that the bootloader will remain locked. I was hoping they’d be changing these policies eventually — but it appears that wont be happening any time soon. 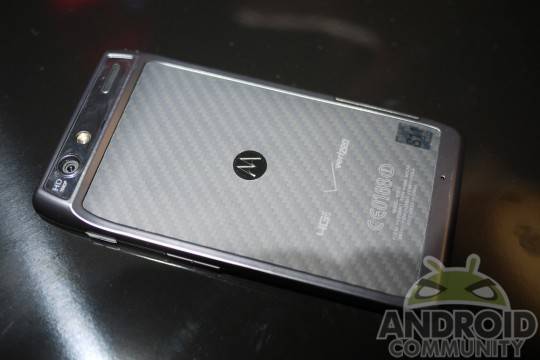 The Motorola DROID RAZR with Verizon 4G LTE is an awesome phone through and through, but I’m still sad to hear that it will be extremely locked down, and now that we learned the battery is too I’m even less excited. This might not be a big deal to many, but for the modding and hacking community this is a big issue and problem and while HTC has fixed it, Motorola shows no signs of change. What does everyone think? Is this a deal breaker or were you planning on getting the Samsung Galaxy Nexus anyways? We’ll have plenty of coverage of that device tonight so stay right here at Android Community for the same great coverage and hands-on.

Update: Motorola has also confirmed the bootloader to be locked over on Twitter, but sadly they blame Verizon. We did talk to a rep at the event in NYC and were told the device was “unlockable” at first but was later locked down at Verizon’s request. The international Motorola RAZR may see an unlocked version, but that was not fully confirmed nor denied.