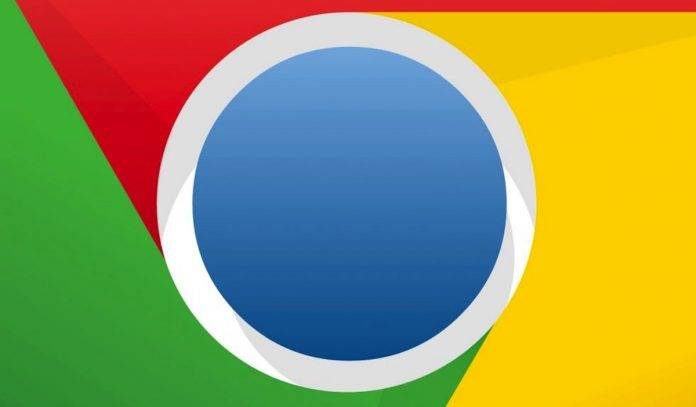 HDR isn’t a standard yet but a number of devices, apps, and streaming services are receiving support for such. We remember LG G6 owners being able to watch HDR videos on Netflix. Google Play Movies also now allows streaming 4K HDR videos. Netflix HDR videos are also now supported by Samsung Galaxy Tab S3. Other services and devices that offer HDR support include YouTube for Galaxy S8 and Xperia XZ Premium while the Sony Xperia X Premium was first released with HDR display.

We’re expecting more similar announcements will be made and as expected, Chrome for Android will soon receive HDR Video Playback support. No doubt HDR Video technology will soon be a standard in video quality. This isn’t just HD as High Dynamic Range is an obvious improvement of luminosity and now with wider color space. Ordinary eyes may not notice it but there are greater color accuracy and contrast.

With the dawn of Android 7.0 Nougat, Google began to support HDR playback. It’s up to any OEM or app developer to support the format. It’s not just a feature or a software improvement. Of course, HDR still requires a compatible display or device that can produce the higher-specced setting.

Google Chrome for Android is next. After an update, it will then start extracting HDR metadata from a video container to deliver to a MediaCodec class. Any supported device can then show HDR videos as requested. It’s good that the Chrome browser isn’t late in getting the technology but there aren’t much HDR content or device available so only a few may benefit from this. Still, it’s nice to know the tech giant is always thinking of the mobile video consumers.

Check out the sample video below on your HDR capable device and see the difference: