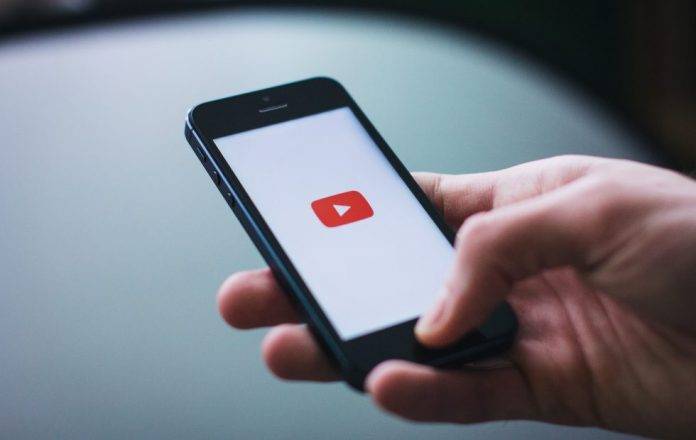 There are only a few mobile devices currently available in the market that have HDR (High Dynamic Range) support for videos. But as more and more smartphones will be coming out with HDR displays, you can also expect more apps and services to have support for this format. Recently, Netflix expanded its HDR support, and now, it seems like it’s YouTube’s turn as some users of the Galaxy S8 and S8+, as well as the Xperia XZ Premium have reported seeing HDR options in the mobile app.

YouTube itself has had HDR support for some time now, but for those mobile devices using the Android app, it may be something new. There is no official announcement from Google, but users over on reddit have reported that they are now seeing HDR options starting with the 144p60 resolution on their Galaxy S8, Galaxy S8+ and the Xperia XZ Premium. This depends however on the video, as not all are available in HDR of course.

Other devices that can support HDR include the LG V30, Galaxy Note 8, and Google Pixel. While there are no reddit threads about these smartphones, we can assume that support may be available if not now but soon on their YouTube apps. Netflix recently added support to the Xperia XZ1, the Galaxy Note 8, and the LG V30, after previously having the Xperia XZ Premium and the LG G6 as the only devices where you can watch Netflix HDR.

There is nothing that you would need to install or activate to be able to watch videos in HDR on the YouTube mobile app. Simply update to the latest version and then choose to watch the HDR version in the resolution setting, if the video is available in that format. 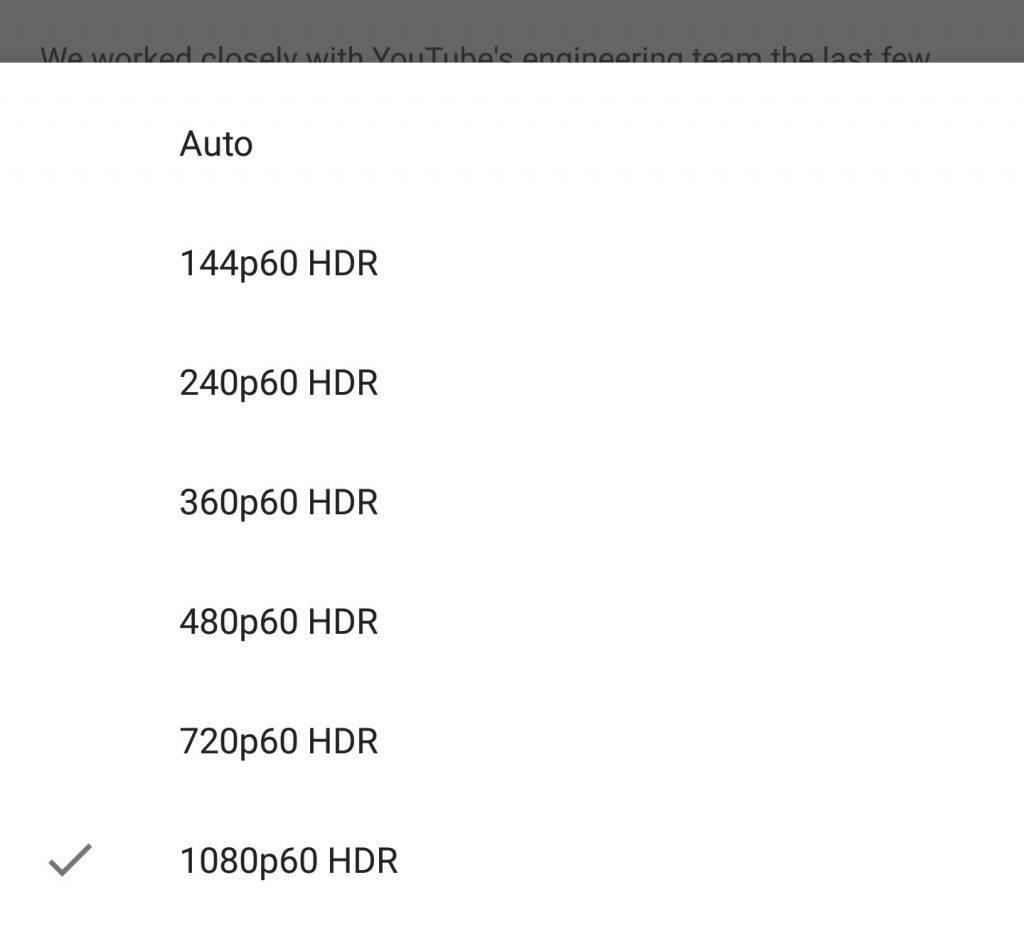