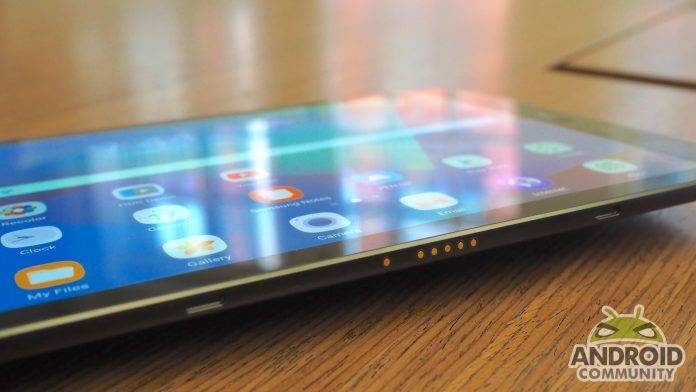 The available Android tablets in the market aren’t that great, to be honest, but among them, the Samsung Galaxy Tab S3 is probably the one that can be considered the best. And if you’re a fan of streaming videos and if you want to watch videos in HDR, then you will most likely want to have this tablet as the latest software update brings support for Netflix HDR. It is the first and, so far, the only tablet that has support for that feature.

When you update your Galaxy Tab S3 to the latest version, the changelog indicates that there is now HDR support for Netflix. You can open the video streaming app and search for TV shows and movies that have support as well. Just type in HDR in the search box and the results will give you content with HDR, which are marked with an HDR logo as well. The technology (which means High Dynamic Range if you didn’t know yet) gives you better contrast and brightness levels, as well as a wider array of color. Some say it makes the videos look more like “real life”. 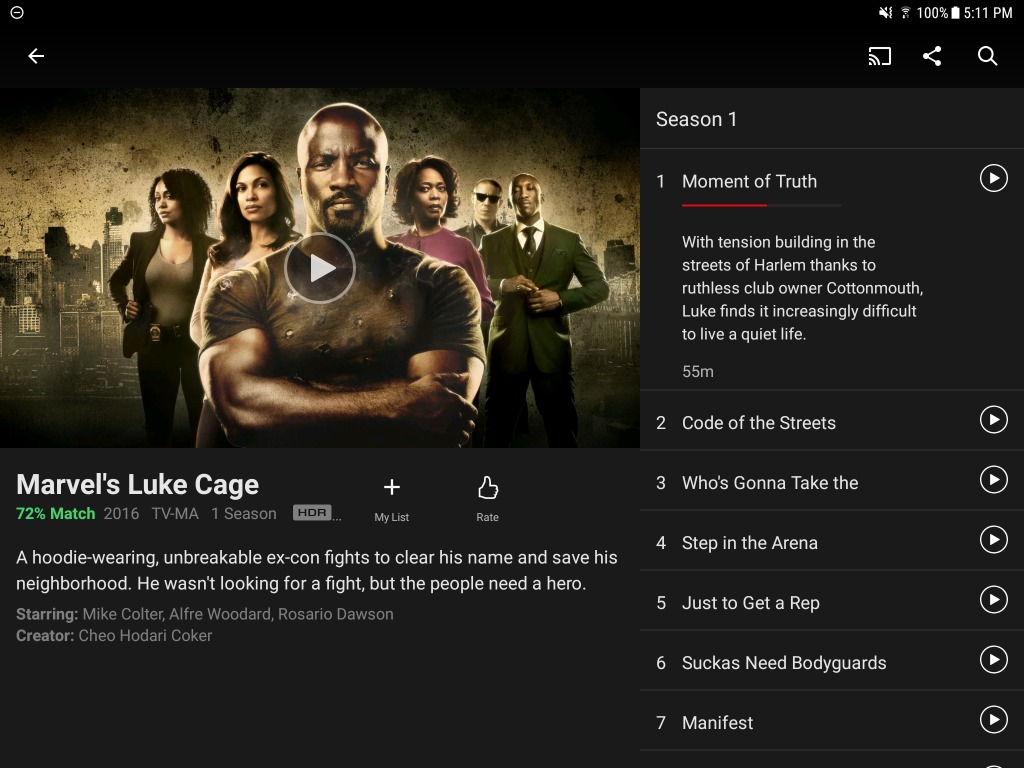 So far, Netflix HDR support is available in very few devices, specifically LG G6 (which also has Dolby Vision), LG V30, Samsung Galaxy Note 8, Sony Xperia XZ Premium, and Sony Xperia XZ1. One of the reasons why HDR support rollout has been slower than expected is that devices use different standards so it takes some time for apps and services to bring the support needed.

The software update to the Galaxy Tab S3 brings also some other minor things, like a new Samsung Pass function, update to the Samsung Keyboard, plus the usual bug fixes and improvements and security updates. 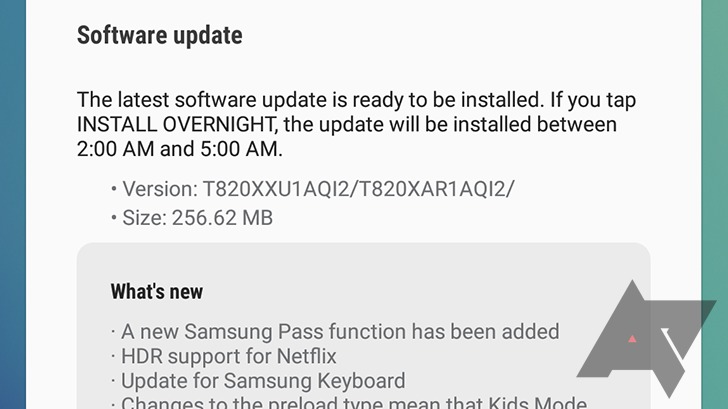