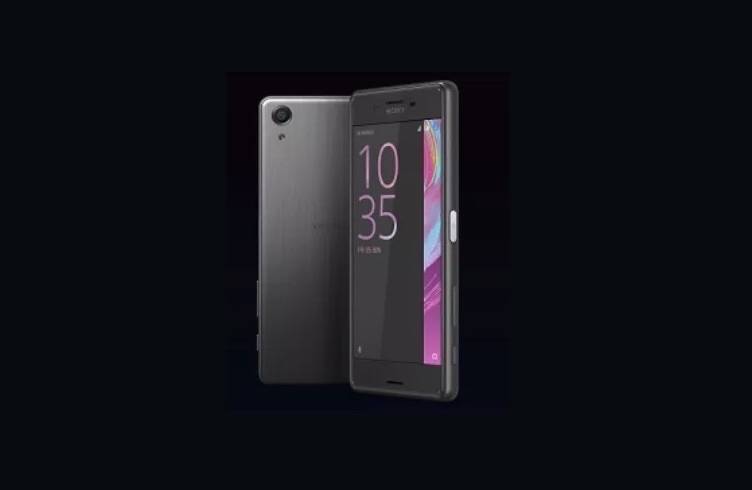 Sony stopped the Xperia Z line and said that the Xperia Z5 was the last. There’s no more Z6 as expected but Sony introduced a replacement in the form of the Xperia X series. The new line includes the standard Xperia X, Xperia XA, and the Xperia X Performance. We compared the three briefly during the MWC week and we discovered a few things like they don’t support Quick Charge 3.0 yet but the ‘X’ series is the smartest to date.

We like the first three Xperia X although we’re not sure if all three smartphones can help Sony so this information of a new Xperia X Premium is actually good news to those who still believe in the company. As we all know, 2016 is a make or break year for this ailing Japanese electronics company who’s been busy rolling out Marshmallow updates for several mobile devices the past few months. There’s no official announcement or confirmation yet but the Sony Xperia X Premium will be the equivalent of last year’s Z5 Premium.

Rumor has it that Sony will be using JDI’s LCD display that is capable of HDR playback. This is a bit puzzling though since Sony can already use OLED. Why use LCD when there’s already OLED technology? We’ll know the answer once Sony makes an official announcement.

Or maybe we don’t need to ask further questions because the X Premium display can already offer up to 1300 nits of white brightness from 1000. That’s very high since the new Samsung Galaxy S7 is only capable of 855 nits with 16.8 million color depth. As for the Sony Xperia X Premium, it can reach up to 1.07 billion of color depth, 2000:1 contrast ratio, up to 120Hz refresh rate, and an impressive 1024 color shades of RGB (Red, Blue, and Green).