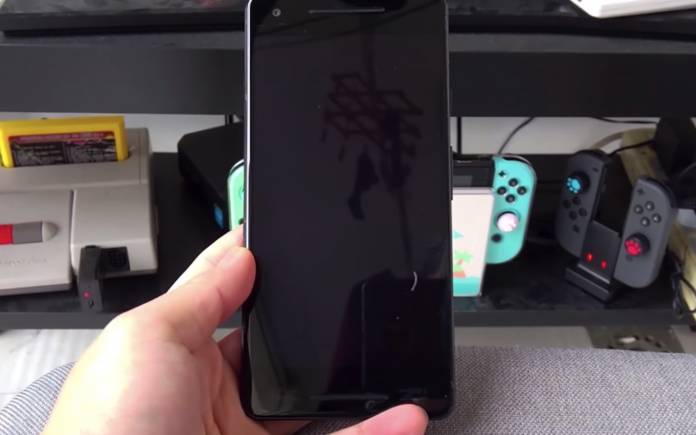 The Pixel 2 series is almost four years old. It was only last October when we mentioned the Pixel 2 and Pixel 2 XL would soon receive the last update. The Pixel 2 XL variant wasn’t exactly perfect. We heard about problems of lagging. There was also the issue of the phone charging not so rapidly when in cold temperatures. At some point, people also complained about Google asking random users to answer survey on their Pixel 2 XL units. Some headphone adapters also wouldn’t work on some units.

Despite all the issues, the Pixel 2 XL became popular for a time. More problems surfaced though like the audio quality in video recording not as impressive and the screen was found to show some blue cast. There was that review unit showing some burn-in after one week of usage.

We’re not saying Google made a mistake in the design and development because there really is no perfect device. The Pixel 2 XL sure has issues but it’s not at all bad.

This week, a video surfaced showing why the tech giant decided against the ‘muskie’ which was the HTC model of the Pixel 2 XL . Google went with LG to manufacture the Pixel 2 XL. The Pixel 2 model was made by HTC.

We remember saying more Pixel 2 details were uncovered and that the Muskie would be no more. It was a rather disappointing news because the code has been showing up in AOSP. The supposed next-gen Google Pixel XL phone was not released.

We’re guessing Google didn’t really want those sizeable top and bottom bezels. If Google chose that design, then it would already look outdated compared to its rivals that year.