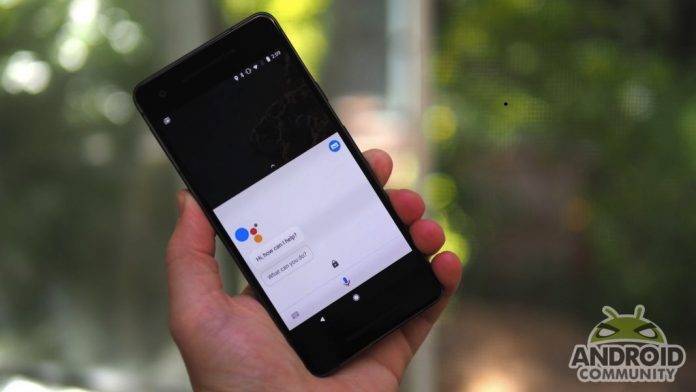 The Pixel 2 and Pixel 2 XL are doing well if we are to talk about the buzz they generate. The new generation of Pixel phones is a favorite subject these days because these two are Google-branded. They appear to be ready to take on numerous challenges, feedback, and criticisms so we won’t stop just yet in checking on it.

We’re not totally being negative about them because they also have their best features. The camera, for example, is one of the best in the mobile industry today. It bested other phones with a Mobile Score of 98 on DxoMark.

Yesterday, we learned of that burn-in problem. It is usually normal for OLED screens but not on a seven-day-old smartphone that is supposedly premium. This burn-in is already being looked into by Google so we’re hoping for a permanent fix soon.

Another display related issue has been reported. The Pixel 2 XL is said to show a blue cast on the screen that is more obvious when you tilt the device from left to right. This is mainly obvious if the background is white. It shouldn’t be a big problem but there will be people who won’t find this acceptable. We’re sure the Pixel isn’t the only phone that has this but the blue hue can be annoying especially for a phone which is expected to have a premium display. This could be an isolated case for some units so we’re still hoping a great number of consumers don’t have the defective phones. Well, it’s not really a defect but it can’t be changed with a software update. You can say it’s there forever. If you can’t get used to it, have the phone replaced.

If you’re just about to get one, we suggest you go to a store where it is available and see for yourself. Don’t order online if you’re the kind of consumer who doesn’t let minor issues pass.