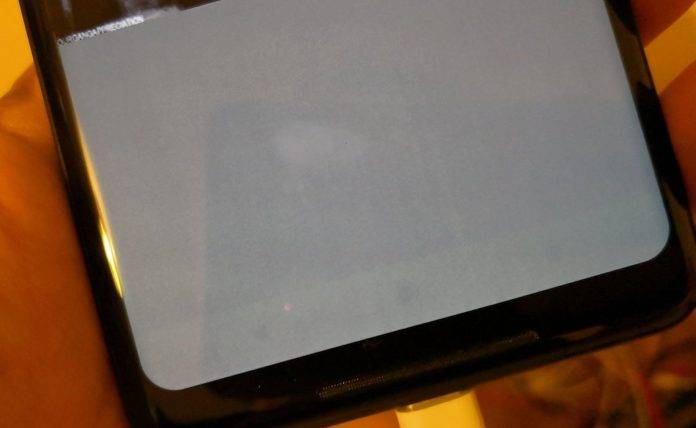 Burn-in on screens happen. It can be annoying most of the time but don’t be surprised if it does happen to your smartphone. What’s not right is how fast it appears. If you may remember, the premium flagship Galaxy S8 was updated a bit to avoid screen burn-in. A few years ago, the Moto 360 showed a similar issue. This time around, the new Pixel 2 XL is the unlucky device to get such.

The smartphone isn’t even widely available in the market as the units in question are review devices. The screen burn-in was reported by Alex Dobie of Android Central who said his Pixel 2 XL got a serious burn-in on his Pixel 2 XL’s screen only after seven full days of use.

This screen burn-in is more visible on a gray background as a faint outline on the navigation buttons found at the bottom. It’s just too early to appear on a new unit. We’re not really sure though if it’s already a burn-in. It could also be just an image retention but we can’t tell exactly.

Android Central managed to contact Google to ask about the problem. A representative soon responded with this statement:

The Pixel 2 XL screen has been designed with an advanced POLED technology, including QHD+ resolution, wide color gamut, and high contrast ratio for natural and beautiful colors and renderings. We put all of our products through extensive quality testing before launch and in the manufacturing of every unit. We are actively investigating this report.

That is one vague reply but bottom line is, the burn-in on a new phone isn’t normal and that Google is already looking on the issue. We’re expecting similar complaints will be shared but we’re hoping Google releases a quick, if not permanent fix soon.

That's some pretty wild OLED burn-in on the Pixel 2 XL after maybe 7 days of full-time use pic.twitter.com/EPJTs6D0Kg