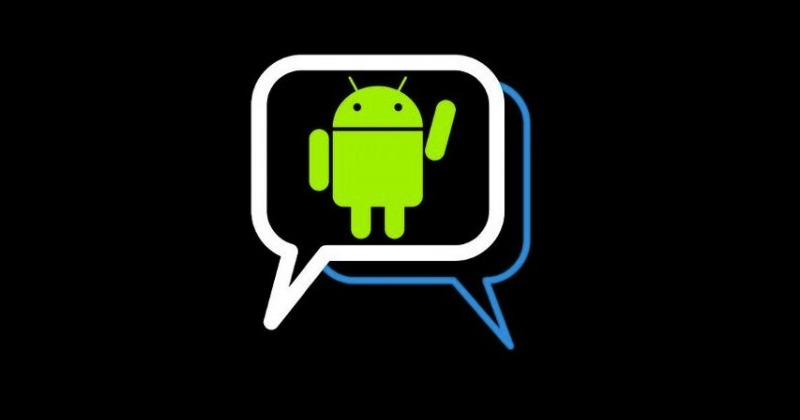 Stories of BlackBerry working on an Android device have been spreading around for some time now. We can consider them as rumors but here’s one proof that could tell us what the Canadian smartphone pioneer is up to. The company reportedly bought the domains AndroidSecured.net and AndroidSecured.com only last July 7. These two were sighted as registered to BlackBerry Limited.

BlackBerry is still standing but it’s going down. Its CEO John Chen may optimistic about the future of the company but we’re not sure how it can recover. It can try and enter the Android scene but it will have to face a lot of competitors. It’s slowly entering the market by updating some apps like the BBM with Material Design, adding social gaming, and who can forget the SecuTABLET with high data security which is actually just a Samsung Galaxy Tab S. We’ve also heard rumors that BlackBerry might use Android OS on new devices and that the company is teaming up with Samsung for an Android smartphone. 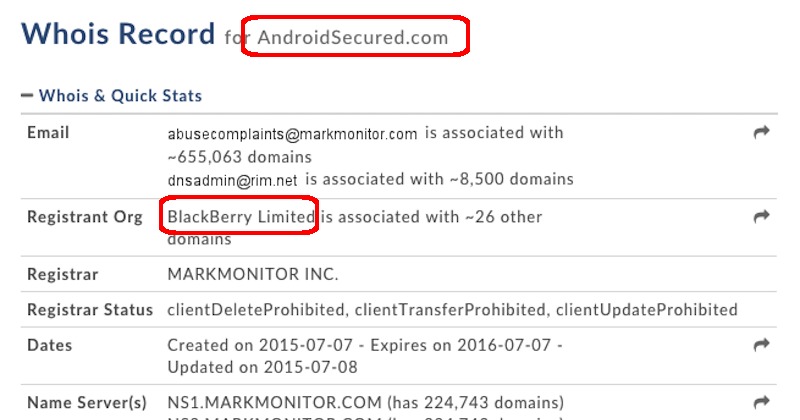 Honestly, we’re not sure about the direction BlackBerry is taking but it seems to have something to do with all things Android. That’s not surprising. In fact, we can expect that because where else will BlackBerry go? Certainly, it can’t turn to Apple for help. The company has many choices as there are numerous phone manufacturers who can benefit from BlackBerry’s very secured platform but the question is who will be willing to help them.

The domain names ‘AndroidSecured.com’ and ‘AndroidSecured.net’ could mean many things but we know for sure they will be about Android. We don’t see Samsung buying BlackBerry anytime soon like we earlier speculated but anything can happen now. BlackBerry’s sales and numbers are not improving and the company really needs help.

An Android-powered BlackBerry device is not a bad idea at all. Who knows, the first model could be the start of something new for BlackBerry. We’ll be keeping tabs on this issue. Seriously, a BlackBerry Android phone—sure, why not!