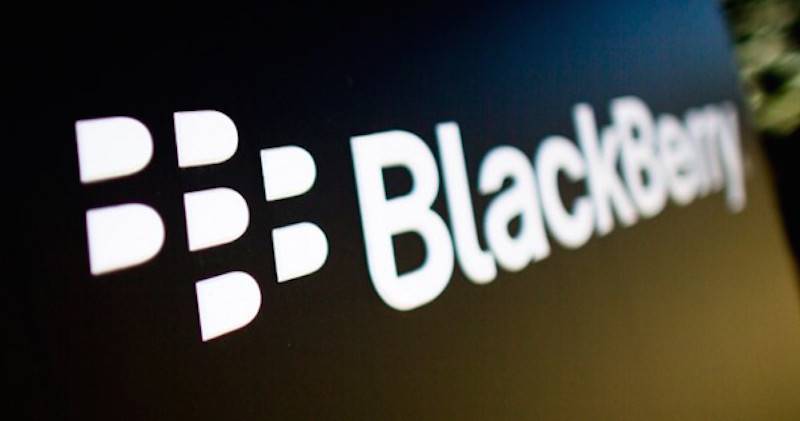 We always knew this would happen: BlackBerry running Android OS. Android apps are now able to run on some BlackBerry devices but rumor has it that the Canada-based smartphone pioneer is making a big leap by jumping into the Android fence. BlackBerry 10 is just the start but once everything is finalized, expect more BlackBerry-manufactured devices to run the latest Android mobile OS.

A report from Reuters mentioned that using Android is part of BlackBerry’s strategy to focus on device and software management instead. With market share of only less than one percent of the mobile industry, it’s disappointing to hear that what was once the biggest force in the smartphone game is now losing customers.

No much details have been shared though. We don’t know if this would also end the BlackBerry 10 series or if the company would launch a new Android-powered line of BlackBerry devices. Competing with Android and iOS didn’t produce anything good. The BlackBerry 10 OS is okay for loyal BlackBerry fans but not good enough to rival the big ones.

BlackBerry CEO John Chen has always been positive about the future of the company. At one point, he was firm about not selling to tech giants. A couple of years ago, he even said that jumping to Android was inappropriate at the time. It seems he had a change of heart and is embracing Android with open arms.

BlackBerry has been busy working on a device management system. The system, known as BES12, is said to allow government and corporate clients to also manage devices running other platforms likes iOS, Android, and Windows. The system isn’t just for BlackBerry devices but also for those other devices within internal networks. The challenge is to convince customers that it actually works across different platforms.

BlackBerry running the Android OS may be a good idea but this could also mean the company isn’t as confident about its device management software so it needs to do something as early as now. We have no idea when BlackBerry would be releasing that Android BlackBerry device but it could have a physical keyboard and a touchscreen at the same time–something like the BlackBerry Passport but now with more BlackBerry 10 features.

The BlackBerry Messaging app made available on other operating systems was just the beginning. We’re expecting more similar changes and developments. We’re crossing our fingers BlackBerry won’t totally close up shop. There is still hope for the company and Android could be their saving grace. We’ll see.