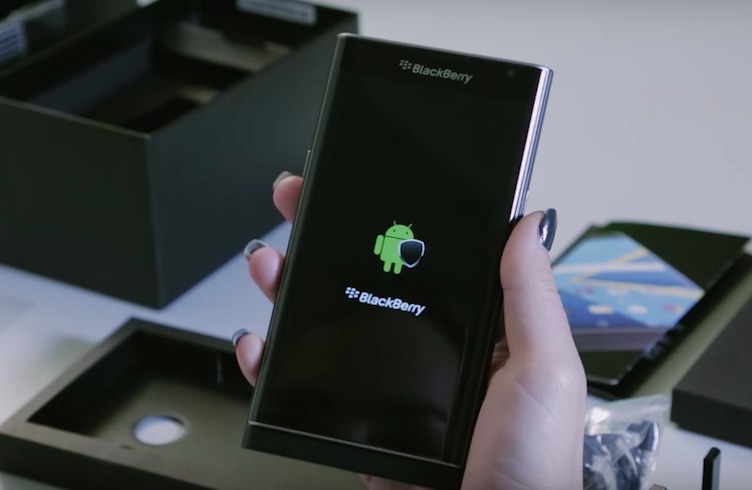 Your much-awaited BlackBerry PRIV is almost here. Well, we haven’t actually got our hands on the first Android-powered BlackBerry device that CEO John Chen has been boasting about but Carphone Warehouse recently shared an unboxing video. If you may remember, the phone was listed in the British mobile phone retailer’s website first even before it was up for pre-order and then pulled out from the US site.

Watch the unboxing video and see how the BlackBerry Priv is worthy to be called a supreme flagship:

This is just an unboxing video. We have yet to see or do a first impressions, hands-on, and an official review but from this video, you’ll have an idea that the BlackBerry Priv is built with extreme privacy and security in mind. BlackBerry promised not to compromise your data as the brand has always been known for being very secure. Now coupled with Android OS which is ironically not the most secure platform in the world, this new BlackBerry Priv is expected to cause quite a stir among the hardcore BlackBerry fans and the Android community.

When you turn on the smartphone, you’ll be greeted by the green Android holding the BlackBerry shield logo. 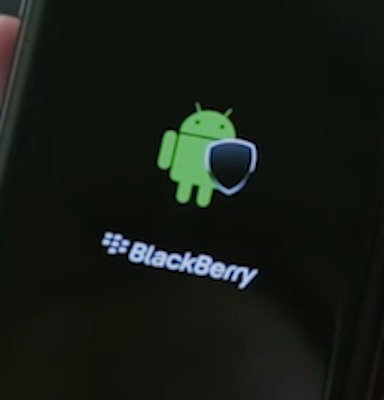 For old-time Android phone users, the interface is familiar but those switching from BlackBerry may take a while before getting used to the system. It’s pure Android but with the security of BlackBerry. 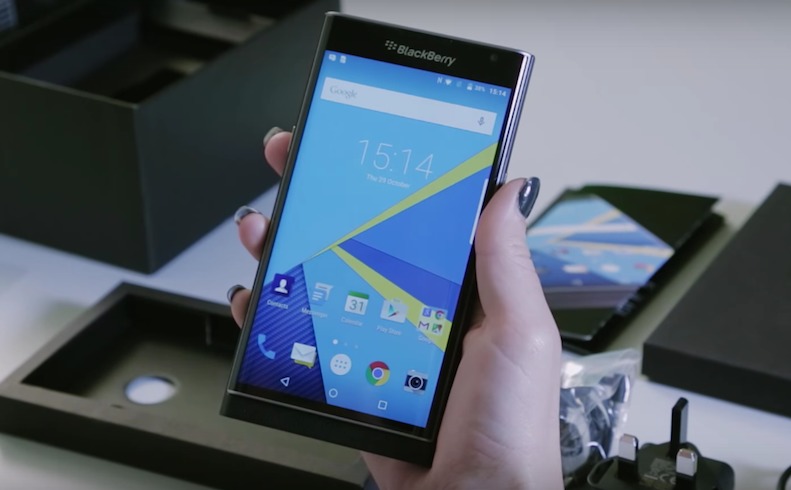 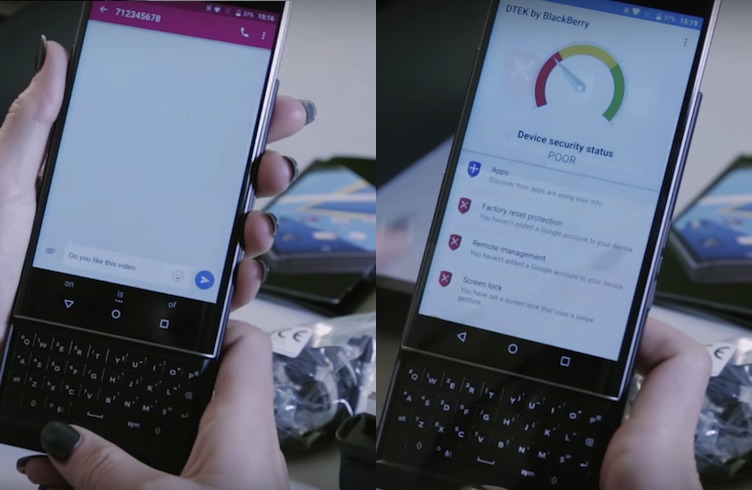 There’s the card slot for memory expansion and the speakers on the bottom, front panel. 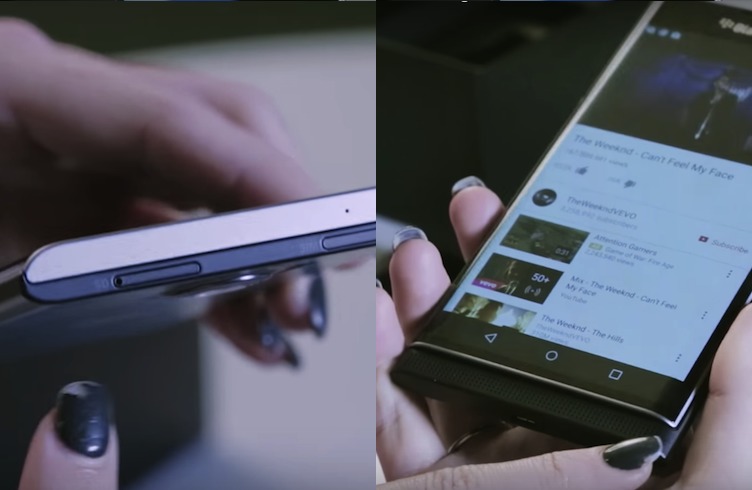 The 18MP Schneider-Kreuznach certified camera is present as well. 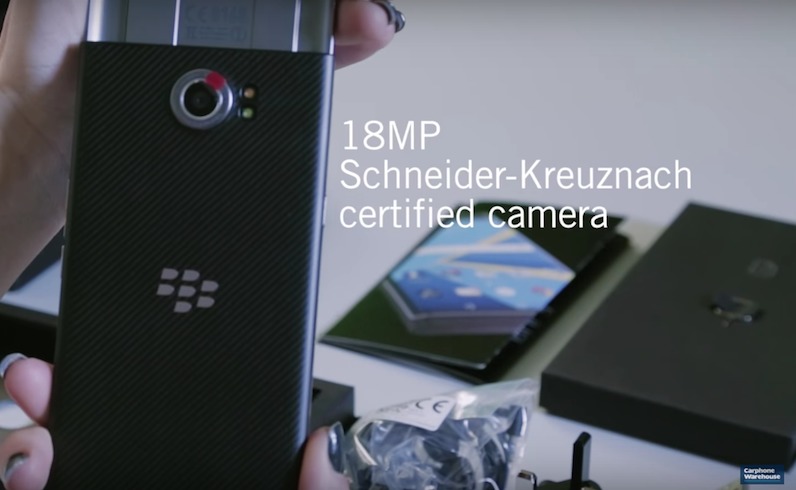