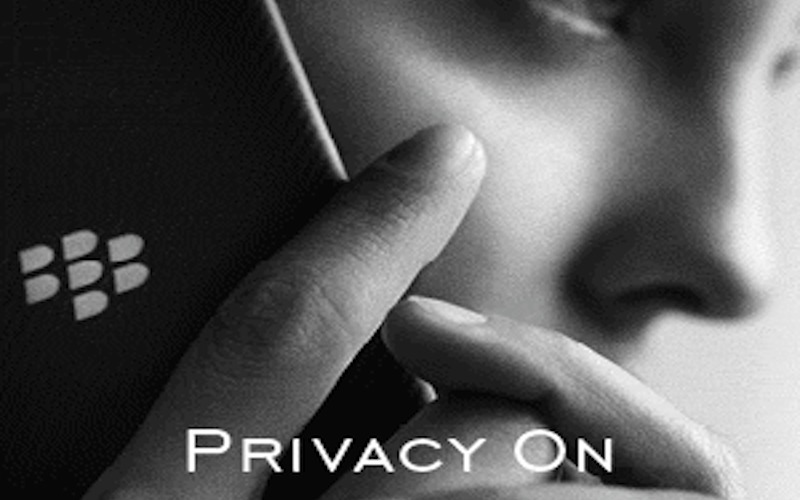 It’s no secret that Android is always vulnerable to attacks. Google and OEMs are working to make each device more secure than ever by following a number of security measures. The past months, we’ve seen top phone makers like Google, Samsung, LG, Motorola promise to release software updates specifically to target the StageFright vulnerability.

Unfortunately, only Google’s Android team has lived up to the promise of releasing regular updates as noted by HTC because such updates for StageFright are unrealistic. We can say that’s true because those phone manufacturers have not released new updates yet. And then there’s the new problem of malware disguising as legit apps on Google Play Store–something we noted as the Kemoge which is actually part of a more virus family CM Security recently discovered. This recent malware is more complex than it looks because it involves complex operations that are making millions of dollars every day.

So we admit that an Android device is not as secure but there’s always a solution for that. A few anti-virus here and software updates there–phone is clean and safe. But what if you can have one device that will provide total mobile security, privacy, and productivity all the time? That’s what BlackBerry aims to deliver with the upcoming PRIV.

BlackBerry is showing off the BlackBerry PRIV and is boasting that the phone will offer real privacy and security to user. With the PRIV, mobile use won’t be compromised because BlackBerry knows what a real private and secure smartphone experience is all about.

BlackBerry says their mobile experience is based on four important principles to ensure they keep the promise. Here’s a rundown of those golden rules that the Canadian smartphone pioneer live by:

1. Deliver a comprehensive, state-of-the-art technical security approach through all layers of the smartphone stack.
2. Ensure users have a rich choice of private communication and collaboration applications.
3. Give users maximum visibility and control over their privacy-related posture and configuration.
4. Commit to user privacy beyond the hardware and software.

BlackBerry definitely worked on the Android system to improve on its security and privacy efficiency by adding its patented picture-login technology to Android. It has brought a number of communication and collaborations apps to the mobile OS for the business individuals and the enterprise. Expect to know what BlackBerry Certicom is all about when you start using SecuSUITE, WatchDox, and BBM Meetings for more private voice calls, conferences, and file sharing.

BlackBerry PRIV owners can take advantage of a warning system app called DTEK that ensures reliable monitoring and privacy health. And as BlackBerry is most popular for privacy and security, the company makes use of a “nation-state level sophisticated vulnerability assessment” that allows them to discover problems and fix them. BlackBerry noted how Android as on open-source system is a great target for attacks so “world-class security” is needed–that’s something BlackBerry is very good at.

BlackBerry is very confident that its collaboration with Android will deliver a new smartphone that is very safe, secure, and private that is free from even the toughest attacks and vulnerabilities to mobile security.