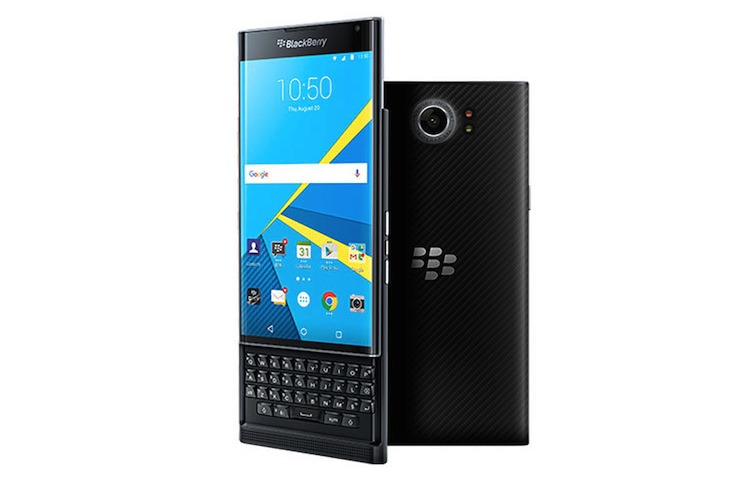 BlackBerry opened the gates for pre-order for the highly anticipated PRIV. Pre-order is also up at Carphone Warehouse complete with a listing of monthly payment options. That page is still accessible but unfortunately, the pre-order page on the official BlackBerry website has been pulled out. We’re not sure why but we got some more information about the BlackBerry PRIV.

We learned the smartphone will be available from T-Mobile and AT&T. Unlocked model will be $749 in the US which is almost a hundred dollar cheaper than the SIM-free £579.99 in Europe via Carphone Warehouse–if you convert would be around$849. Shipping was listed to begin on November 16 in the United States. We’re not sure though if it will push through since the US pre-order page has since been pulled out.

We managed to get a list of specs of the new BlackBerry PRIV. The first Android-powered smartphone from the Canadian company will feature a 5.4-inch dual-curved screen, 2560 × 1440 resolution, Qualcomm Snapdragon 808 processor, 3GB RAM, 32GB internal storage, SD support for memory expansion up to 2TB, and touch and slideout physical keyboards. There’s also a Quick Charge 2.0 charging feature and NFC capability. To ensure mobile security, safety, and privacy and as detailed the other day, there’s the DTEK BlackBerry warning system app preloaded on the phone.

We’re not sure why BlackBerry pulled the page but at least we have confirmation of some details. Interestingly, the pre-registration page we told you about last week is still accessible.

If you go to the pre-order page, you will only see this:

So what’s going on here, Blackberry? Or should we ask CEO John Chen directly?